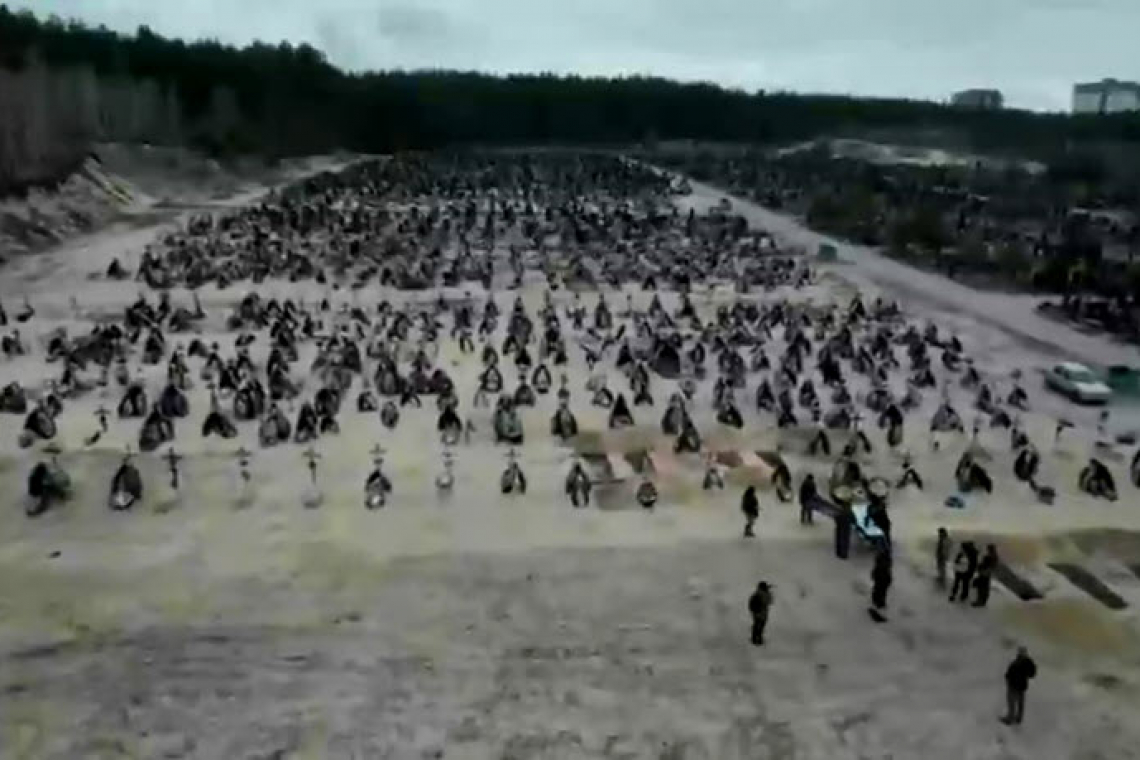 The magnitude of Ukraine's losses in its fight against Russia have now been exposed as staggering. Based on actual cemetery grave count:  Seventy-Thousand Ukraine troops are dead,  According to numerous other reporting, another 210,000 Ukraine troops have been wounded.

Currently Russia is holding 8,500 Ukrainian POWs. Most are in POW camps in Donbass. Ukraine is holding 325 Russian POWs at this time