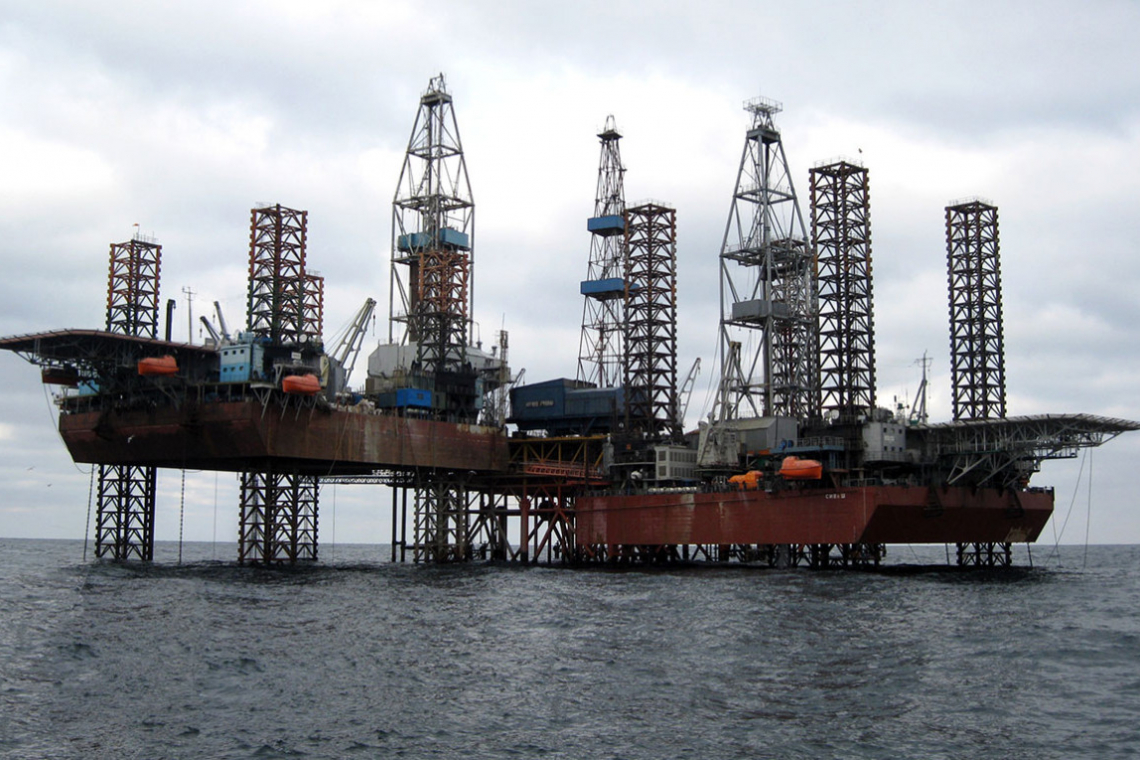 The Ukrainian armed forces have attacked an Oil & Gas Drilling platform in the Black Sea off the coast of Crimea.

A reported missile strike by Ukraine, blew up the Chernomorneftegaz drilling platforms.

The platforms of Chernomorneftegaz were hit this early morning, the head of the Crimea, Sergei Aksenov, says.

“This morning, the drilling platforms of Chornomorneftegaz were attacked. I am in touch with colleagues from the Ministry of Defense and the FSB, we are working on saving people. Five people were rescued with three of them reported injured. The search for the rest of them continues. The Ministry of Defense ensures the conduct of a rescue operation with the involvement of patrol ships and aviation. We will provide updates on the events,” the head of the Crimea said in his post.

Chernomorneftegaz is an enterprise that independently carries out exploration and development of oil and gas fields in the Crimean sector of the Black and Azov Seas."

Word on Intel Circuits is that Russia will launch retaliatory strikes on "Ukrainian decision making centers."