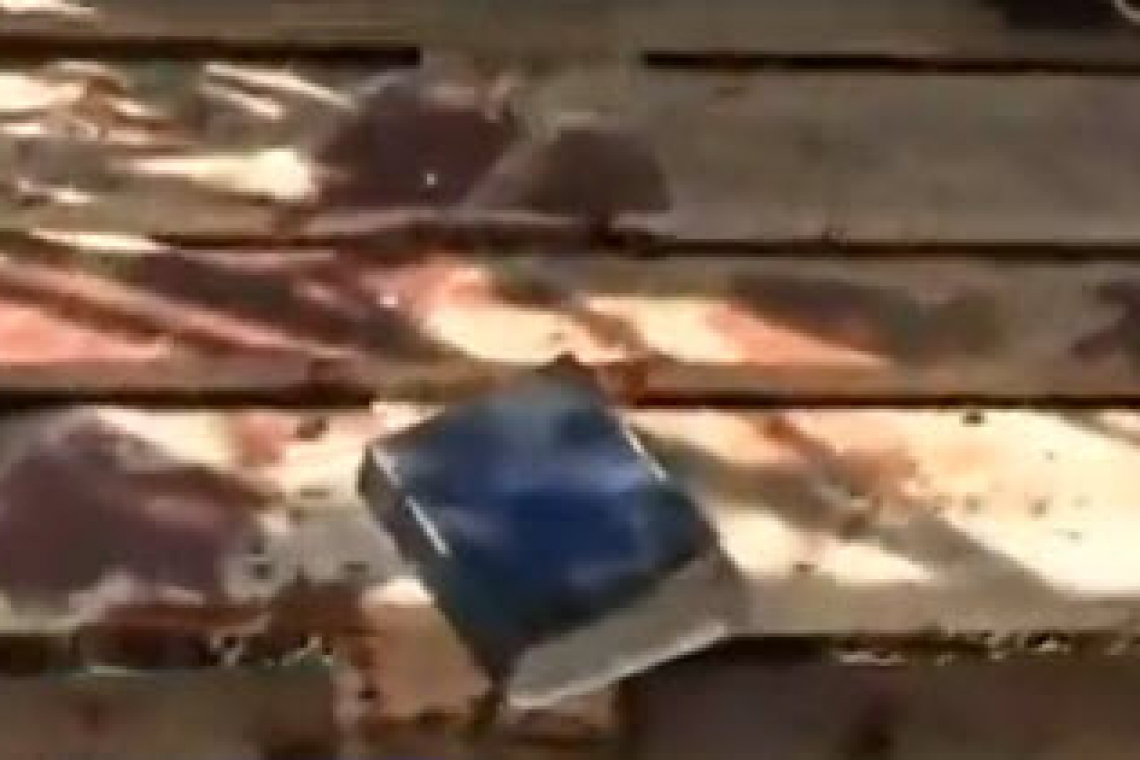 The blood-soaked Bible in the image above is from Yelenovskaya Penal Colony in northeastern Luhansk. The Ukrainian Army used U.S.-supplied HIMARS rockets to attack a Prisoner-of-War Barracks in Yelenovka, Luhansk; killing at least 53 of their own AZOV Battalion Nazi troops, and wounding at least 75 others, held there.  Those troops had released videos admitting the atrocities ordered by Kiev, so Kiev is trying to cover it up by killing the witnesses.

The Ukrainian armed forces tried to destroy the captured AZOV by opening artillery fire on the barracks where they were kept in the Yelenovskaya Penal Colony.

Based on the impact site, the actual target was the specific barracks where the AZOV were kept.

Kiev has apparently decided to destroy the witnesses because they have begun to speak.

When media publisher GeromanAT  published interviews with Nazi from AZOV Battalion, where they confessed to numerous murders of civilians,  many wondered how Kiev would deny what these men attested to.

It has now turned out to be simple: Zelensky gave the order to execute THEM!

Video below from the POW camp, shows the carnage from Ukraine's use of US-supplied HIMARS rockets against their own men: