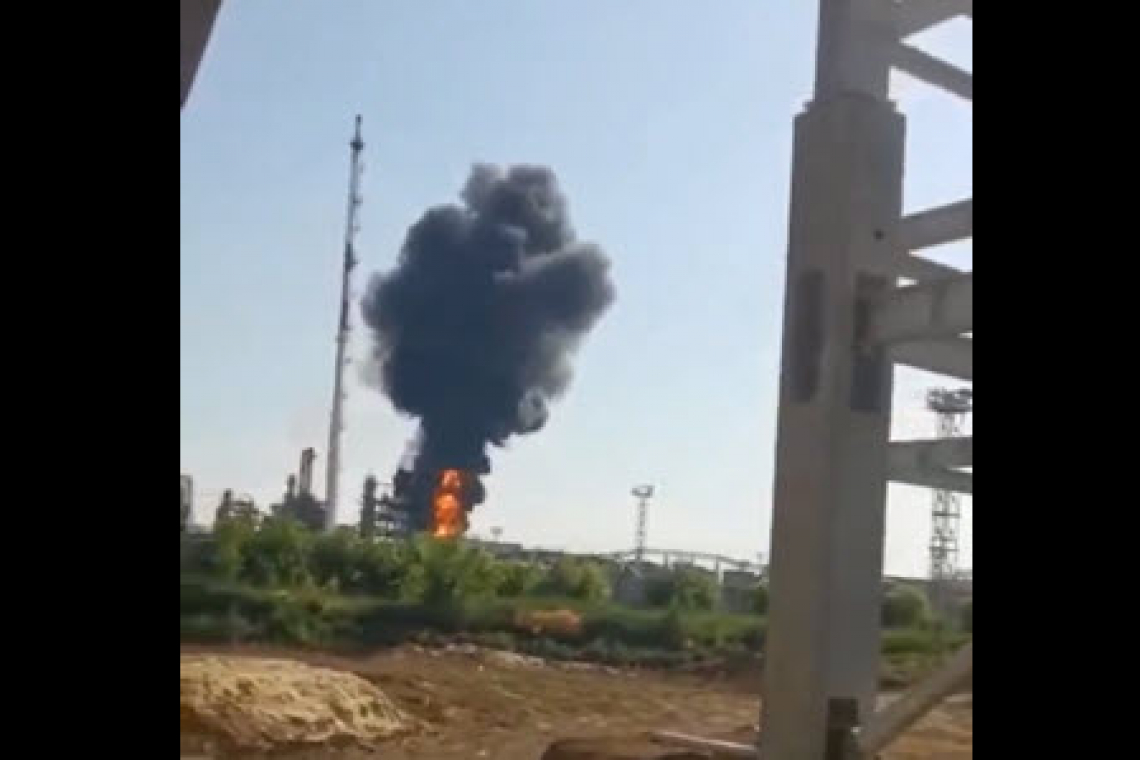 A Ukraine Armed Forces Drone, loaded with explosives, was intentionally flown into an oil refinery in Russia, causing a massive fire at detonation.  The refinery is inside Russia, about 150 miles from hostilities in Ukraine.   Video of the drone, and the actual impact, is below . . .

Although the precise type is unclear, the drone appears to be based on the UA PD-1 or PD-2 series of reconnaissance UAVs 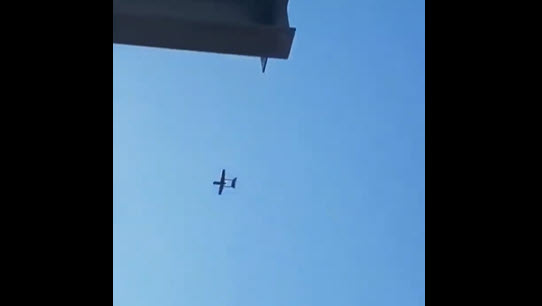 It struck .the Novoshakhtinsk oil refinery, in Rostov Oblast, Russia. 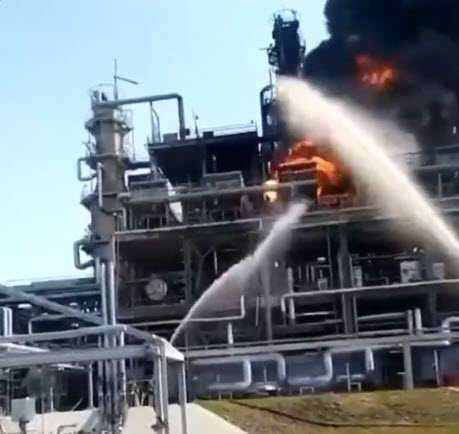