Ukraine President on AZOV Nazis: "They are What They Are" 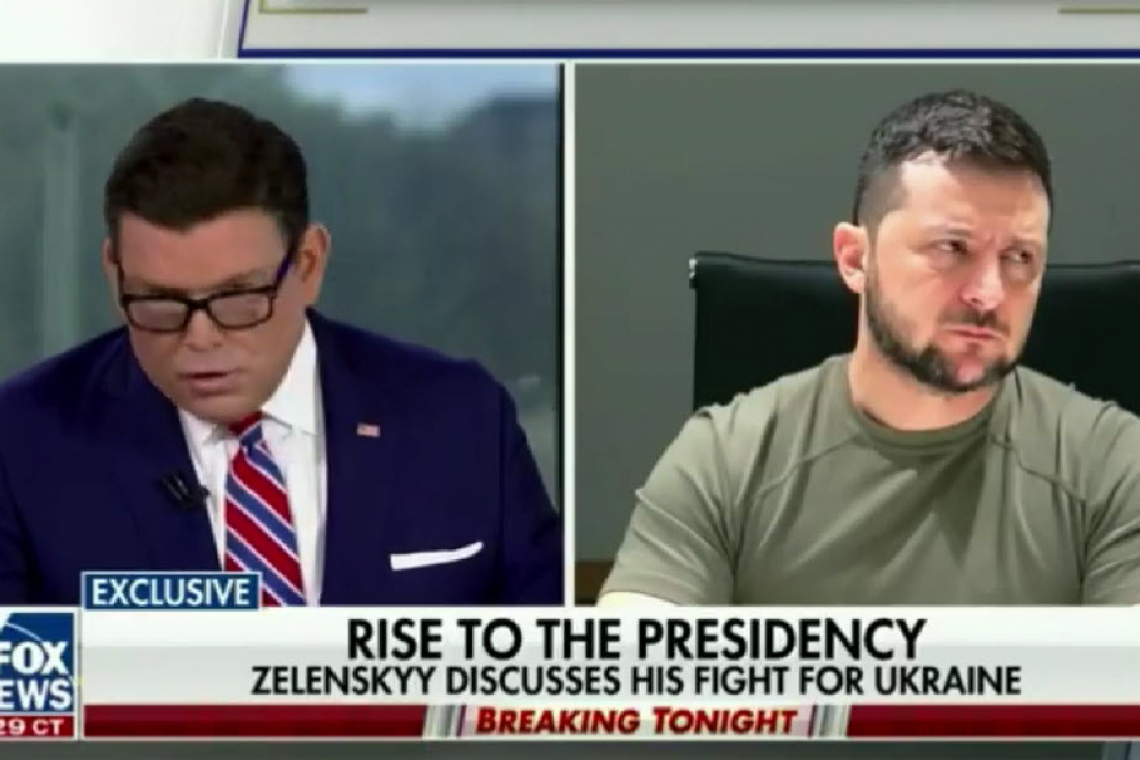 Ukraine President Volodymyr Zelenski has admitted on FOX NEWS CHANNEL that the AZOV Battalion/Regiment of the Ukraine Armed Forces are, in fact, NAZIS.

When asked by Fox New Channel's Brett Baier about AZOV being affiliated with NAZIS, Zelenski replied "They are what they are."

This part of Fox’s LIVE Brett Baier interview with #Zelensky didn’t make the rebroadcast and YouTube uploads on the network’s channel. They seem to have blacked out where Z says “they are what they are” in response to the alleged atrocities #AzovBattalion commits on Russian POWs. pic.twitter.com/VGcv4q16r0

So, America, how do you feel now that you know you've been snookered into backing actual NAZIS in Ukraine?