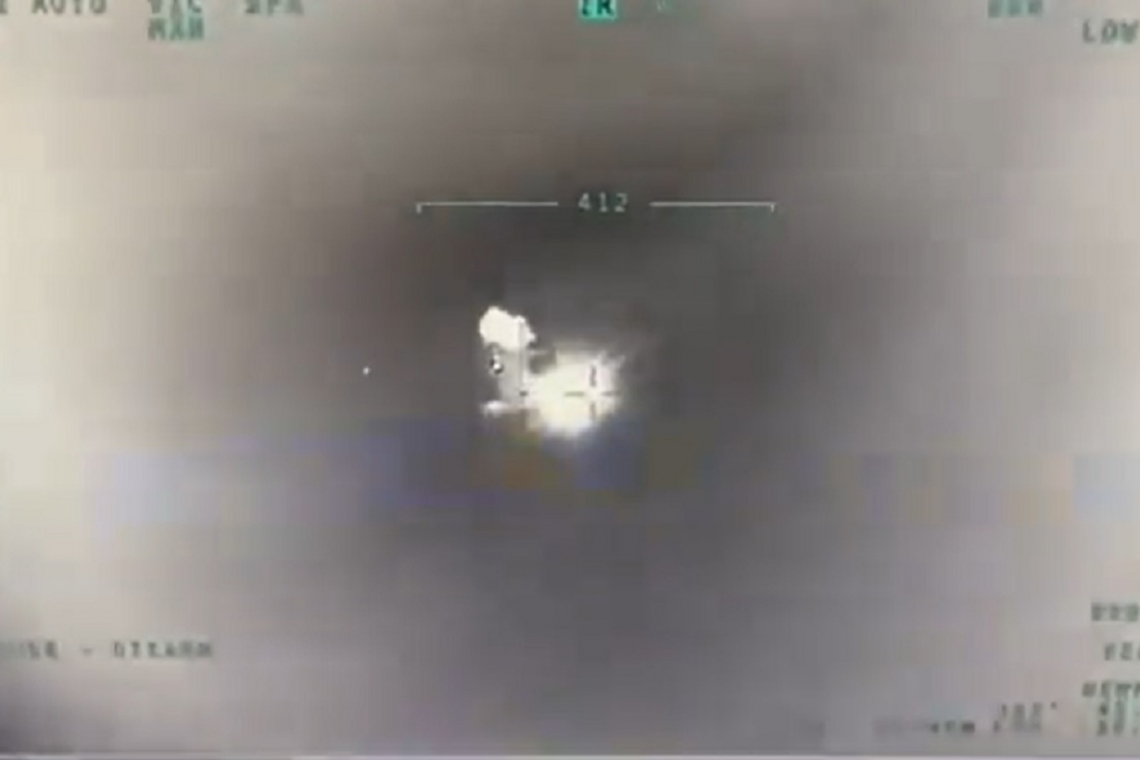 The 187 foot long ship sank within 18 seconds of being hit. 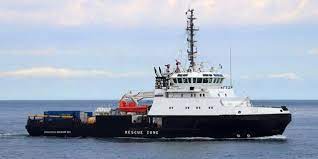 At least ten (10) Russian sailors are dead, 23 others are wounded.

Video, below, was taken by a Bayraktar Drone operated by the Ukraine military, shows the two missiles striking from the left, and the ship going under almost immediately after the explosions:

The assault on the Vasily Bekh Rescue tugboat was first announced on the official Twitter account of the Ukrainian Ministry of Defense, and a few minutes later a video showing the assault was posted on social media.