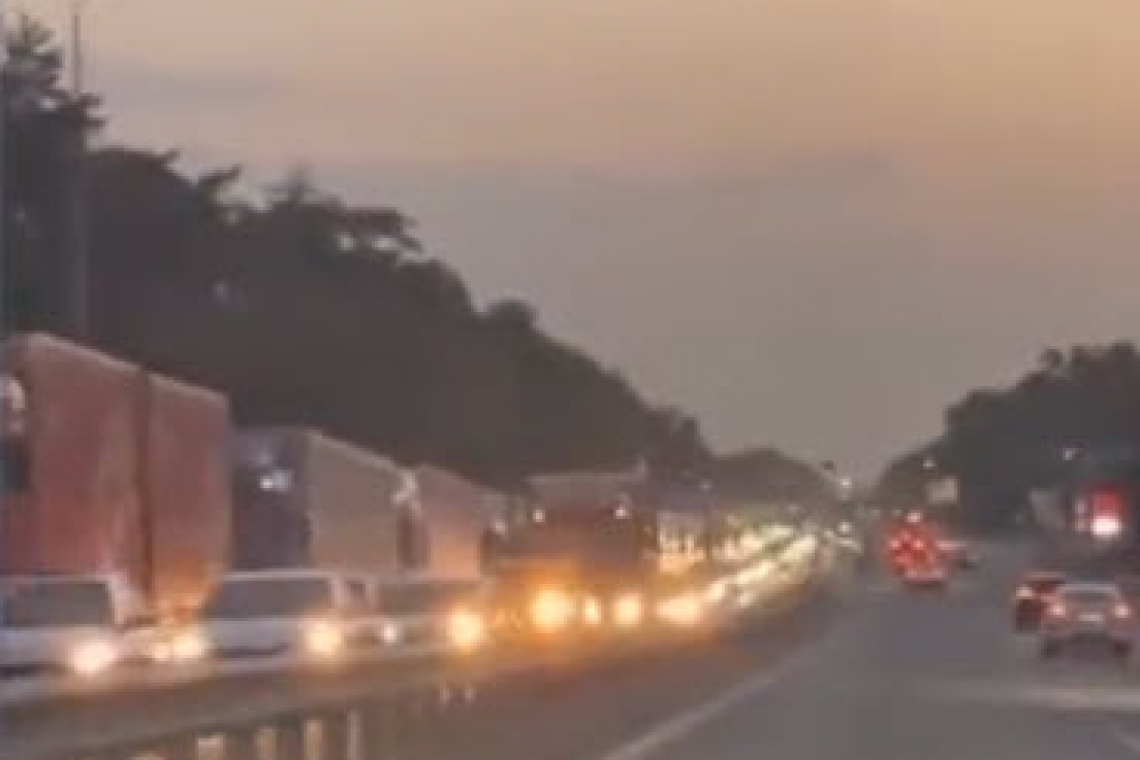 Videos have emerged showing utterly massive traffic jams leading OUT of Kiev, Ukraine Sunday.  Residents are FLEEING by the tens-of-thousands.

In addition, the Ukrainian government told all government workers in the Kiev Region to work-from-home beginning Monday.

Here is one such video showing the traffic jam OUT of Kiev Sunday night:

So what prompted this sudden evacuation?

RUMOR has it that when Turkish President Recypt Erdogan and UN Secretary General Gutierrez visited with Ukrainian President Volodymyr Zelensky this week, they delivered an "Ultimatum" from Russia:

1) Agree to all the terms set out before the start of the Special Military Operation, OR;

2) On August 24, Ukraine will suffer a massive air and missile barrage destroying all the bridges across the Dnieper River, "Key Decision-Making centers", several electric generating stations, and the loss of Nikolaev and Odessa.

While this is RUMOR, clearly something has "spooked" residents of Kiev and they aren't taking any chances; they're fleeing.