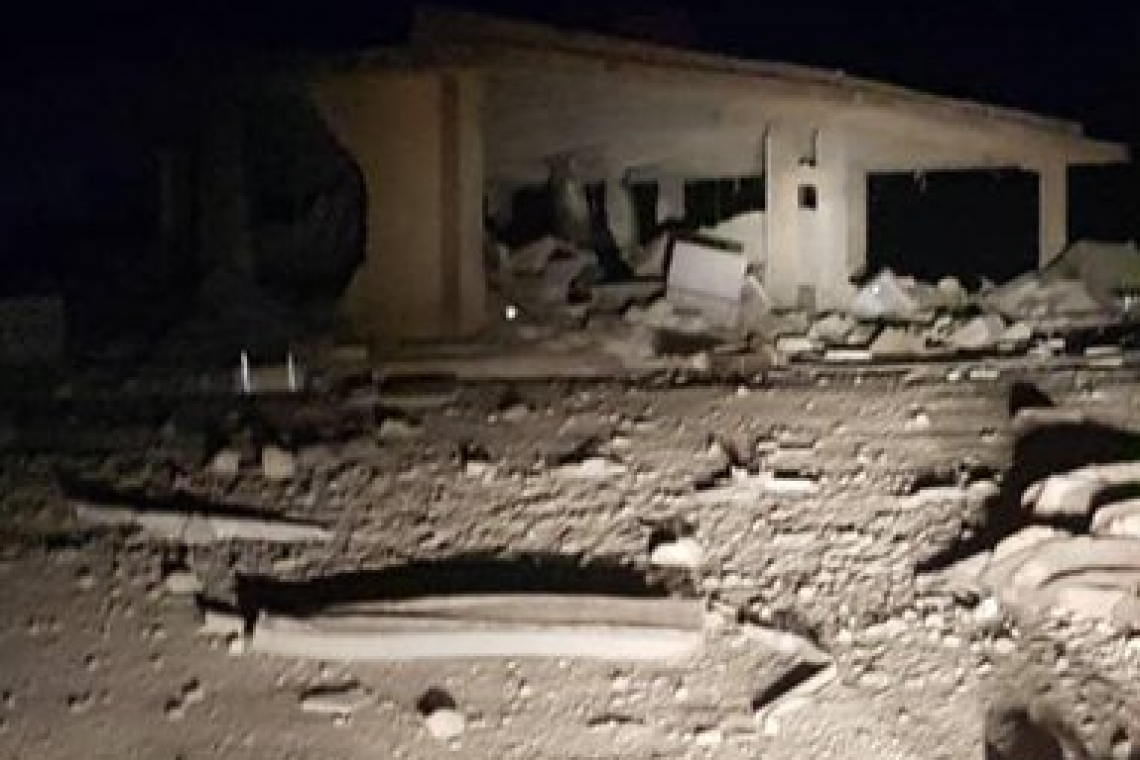 Photos of the bombed facility have been leaked to the Hal Turner Radio Show: 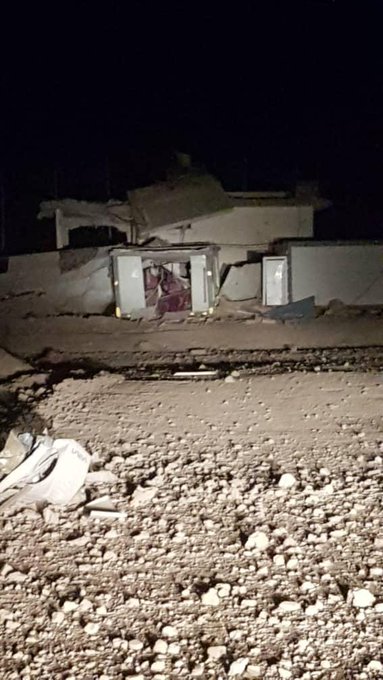 The facility was used to train the best fighters in Counter-Terrorism combat.  It was staffed by US-lead, Coalition forces as well as Kurdish troops learning to counter groups like ISIS. 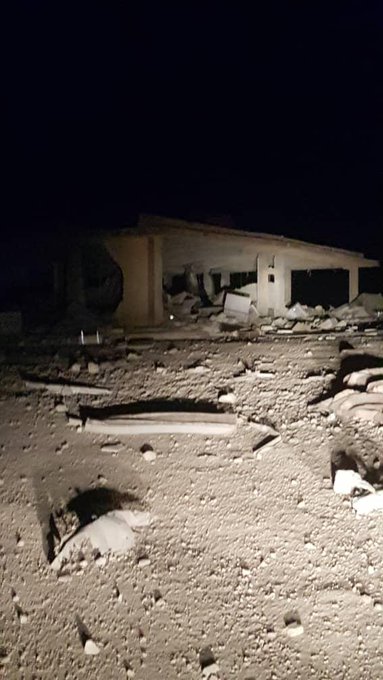 This is a major slap-in-face by Turkey to the United States; especially since President Trump explicitly warned Turkey not to do anything foolish. 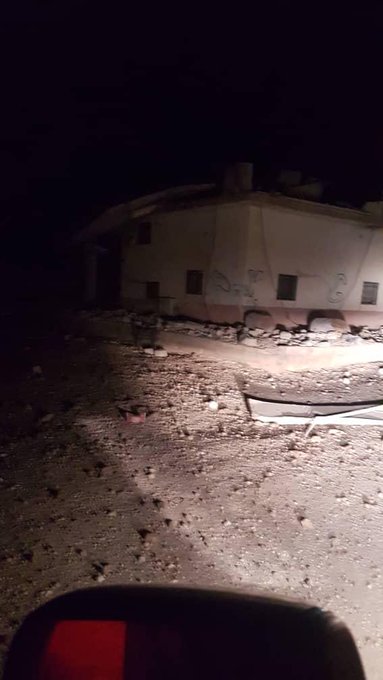 At the time of publication of this article (5:52 PM EDT) it is not yet known if any United States persons were in this Counter-Terrorism Training facility at the time of the Turkish air strikes. 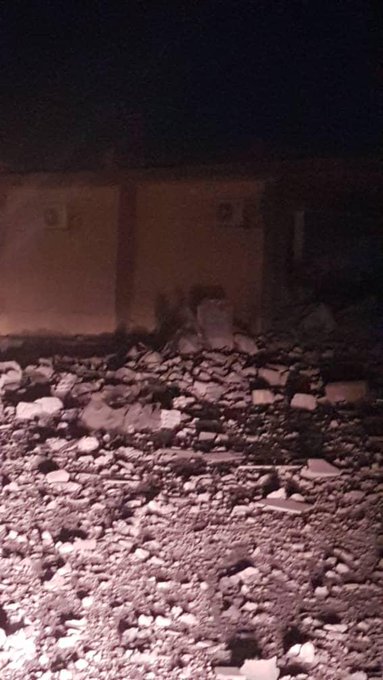 We are endeavoring to determine if any Americans were in the facility at the time, and of course, if any of our Coalition partner forces were injured or killed.

This is a developing story, check back for updates . . .

One of the prisons that ISIS detainees are held in, was also struck by Turkish airstrikes today.

It is quickly becoming clear that Turkey is aiming to undermine all successful efforts and achievements that we gained during our fighting against ISIS.

Hundreds of ISIS Terrorists have already escaped from other prisons hit by Turkish attacks, and those terrorist are apparently heading immediately back toward Raqqa.

According to various INTEL reports, ISIS is already moving to reclaim Raqqa from the Syrian Arab Army and already -- JUST TODAY -- claims about twenty percent of that area ! ! ! !

It is also confirmed by numerous INTEL reports that quite a large number of ISIS fighters are being directed to head toward the United States, and make illegal entry across our southern border near Nogales, Arizona.

This little smuggling operation, with sales handled through Turkey, netted ISIS about $100 Million A MONTH; which they used to buy weapons, hire people and expand.

When Turkey was CAUGHT doing this, by Russian Intelligence who provided the world with actual video of these trucks being waved-through the Turkish Border checkpoint, Turkey was forced to halt their participation in this theft-smuggling cash cow, which resulted in de-funding ISIS helping its collapse.

TODAY, it seems that Turkey's military actions are designed (in part) to restore ISIS!