US and French soldiers KILLED / Injured by Turkish Artillery 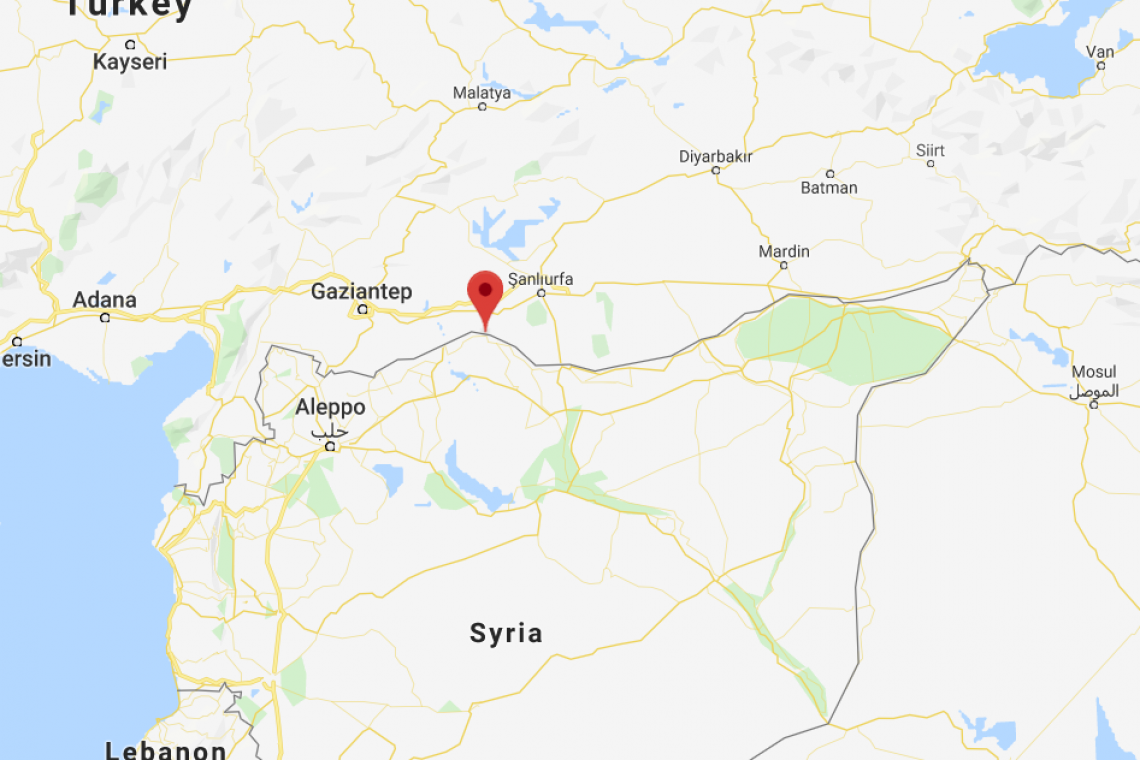 United States soldiers along with French soldiers have been injured by Turkish Army shelling of their base in Ain al-Arab, Syria.

This is at least the SECOND American-base hit by Turkish military attacks inside Syria this week.

The Pentagon refused to respond to a query about these injured US soldiers . . .

Our sources inside the Intelligence Community are being contacted and updates to this story are expected.

A contingent of U.S. Special Forces was hit by Turkish shelling.

The Special Forces were operating on Mashtenour hill in the majority-Kurdish city of Kobani.

A Pentagon official said that Turkish forces should be aware of U.S. positions "down to the grid." The official would not specify the exact number of personnel present, but indicated they were "small numbers below company level," so somewhere between 15 and 100 troops.

1 US soldier killed. 7 soldiers wounded.  3 other soldiers . . . determining their status is difficult. 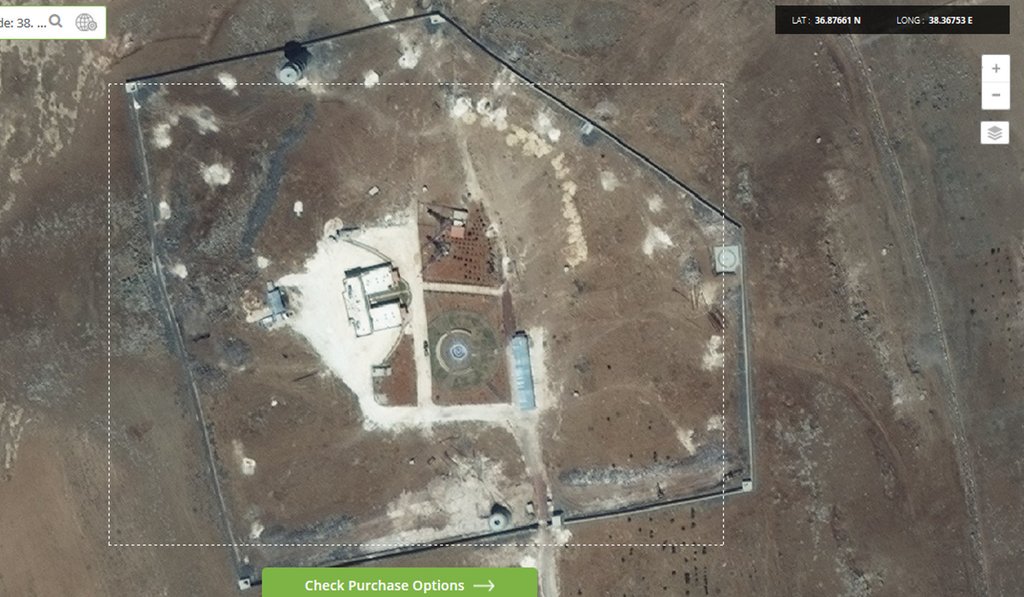 Pentagon official said shelling of the base (Which is French military) was so heavy that the U.S. personnel considered firing back in self-defense.

Former Presidential Envoy to the United States under the Bush, Obama, and Trump Administration believes Turkey fired on the US military position purposefully, stating it was not a mistake.

French Air Force just bombed positions of the Turkish army after the injury of a number of soldiers from Turkish shelling of that base ! ! ! ! !

After France bombed the Turks for bombing their base, TURKEY RELEASED A MAP SHOWING ALL FRENCH BASES IN SYRIA!!!!!!! 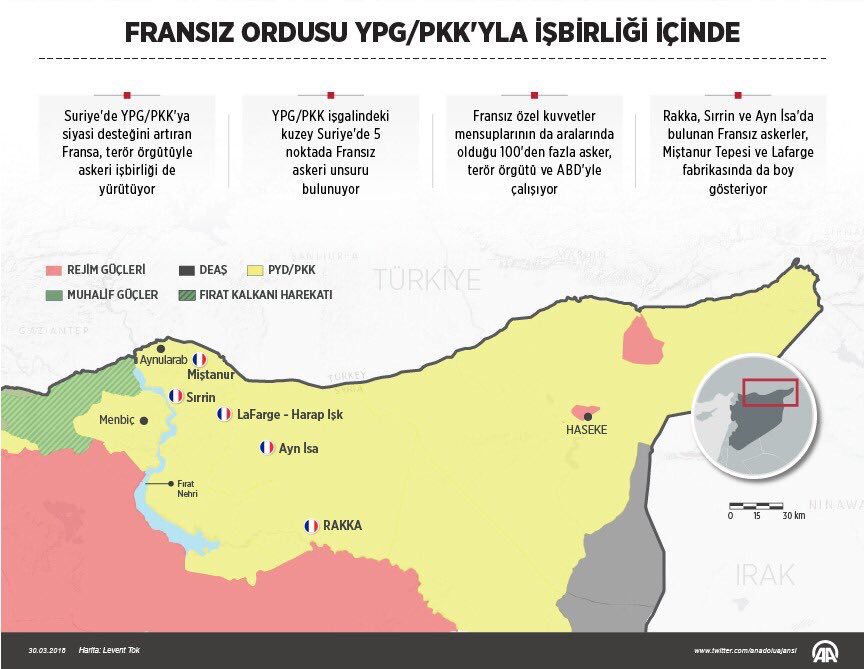 STATEMENT ON THE ALLEGED TARGETING OF A U.S. OBSERVATION POST

Earlier today, Turkish border outposts south of Suruç came under Dochka and mortar fire from the hills located approximately 1,000 meters southwest of a U.S. observation post. In self-defense, reciprocal fire was opened on the terrorist positions of the attack. Turkey did not open fire at the U.S. observation post in any way. All precautions were taken prior to opening fire in order to prevent any harm to the U.S. base. As a precaution, we ceased fire upon receiving information from the U.S. We firmly reject the claim that U.S. or Coalition forces were fired upon.  (direct link)

ADDITIONAL UPDATES TAKING PLACE EVERY FEW MINUTES. CHECK BACK. THIS WILL BE A MAJOR TOPIC ON TONIGHT'S HAL TURNER RADIO SHOW (9:00 PM EDT).  YOU CAN TUNE-IN HERE ON THE NET (FREE) USING THE LISTEN ONLINE LINK IN THE MENU ABOVE, OR TUNE-IN WBCQ ON 7.490 (AM) SHORTWAVE AND KYAH 540-AM IN UTAH. THE LINK GOES ACTIVE ABOUT ONE HOUR BEFORE SHOW TIME, STREAMING COMMERCIAL-FREE MUSIC UNTIL THE SHOW BEGINS.  YOU'LL GET ALL THE LATEST UPDATES DURING THE LIVE SHOW BROADCAST FROM NEW YORK CITY!