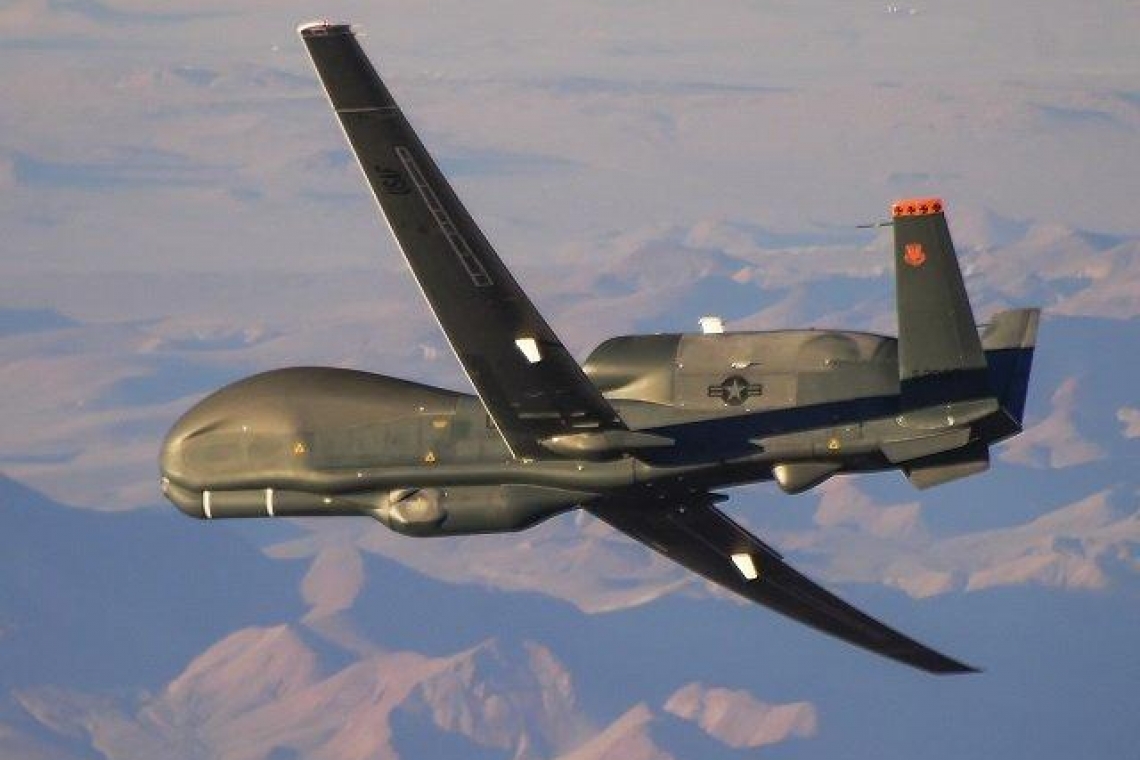 A new report in The Wall Street Journal has found that Turkish-backed Syrian forces currently fighting US-backed Kurdish groups as part of 'Operation Peace Spring' are guilty of war crimes, including summary executions of Kurdish civilians.

"U.S. military officials watched live drone feeds last month that appeared to show Turkish-backed Arab gunmen targeting civilians during their assault on Kurdish fighters in northeastern Syria, attacks the Americans reported to their commanders as possible war crimes, according to current and former U.S. officials familiar with the incidents," reports the WSJ.

What the report fails to mention, however, is the blatantly obvious and relevant recent history that the Islamist militants carrying out such atrocities are the very same militants which were a few short years ago funded, armed and trained by the CIA and Pentagon.

It's also been well-documented that the Turkey invasion forces of Syrian National Army are stacked with former ISIS, Nusrah, and FSA jihadists... who clearly brought their CIA toys with them.

And oh the Pentagon now wants you to know that US officials have suddenly become aware of their war crimes, despite the very same groups having carried out similar crimes against Syrian civilians for years as they fought pro-Assad forces.

Washington "won't stand for it" now that the FSA jihadists are no longer playing for 'Team America' per the WSJ report:

“The U.S. won’t stand for it, and we’ve made that position very clear to the Turks,” he said.

Some in the U.S. military who saw the American drone footage said the video, combined with initial, internal military reports, raised strong concerns about apparent war crimes, according to several U.S. military officials.

U.S. military officials reported the alleged war crimes up the chain of command, as they are required to do by Pentagon regulations, officials said. The reports were met with skepticism.

“They were flagged by operators for the chain of command of a possible war crime that were not determined to be definitive proof of war crimes and appeared inconclusive upon further review,” said one U.S. military official.

Among the drone footage includes a “clear-cut case of prisoners with tied hands being shot”, and another includes the assassination of a Kurdish politician on a highway.

Rather rare to get footage from this side. pic.twitter.com/nrywMgkTBR

Of the new drone footage, the WSJ describes another incident as follows:

The video shows an SUV driving down the highway and pulling over near a van parked along the road, said military officials who have seen the video and described the footage. It also shows one person get out of the SUV and into the van. Some U.S. military officials said the drone footage showed Turkish-backed forces killing a Kurdish civilian.

“One day when the diplomatic history is written, people will wonder what happened here and why officials didn’t do more to stop it,” William Roebuck, the State Department’s top diplomat in Syria, stated in scathing internal memo which had been leaked to the press.

But the question of "what happened here" is easy to answer: for years the US worked closely with NATO ally Turkey and other regional powers like Saudi Arabia, Qatar, and the UAE to topple the Syrian government. The anti-Assad allies used battle hardened jihadists to wage war on Syria, which committed countless civilian atrocities, and who have now simply changed stripes to work directly under Erdogan.

The Pentagon and mainstream media are only now belatedly "discovering" just how terrifying these jihadist proxies are, while conveniently forgetting the US role in creating these Frankenstein monsters in the first place.