US has doomed EU to hunger and cold – Russia 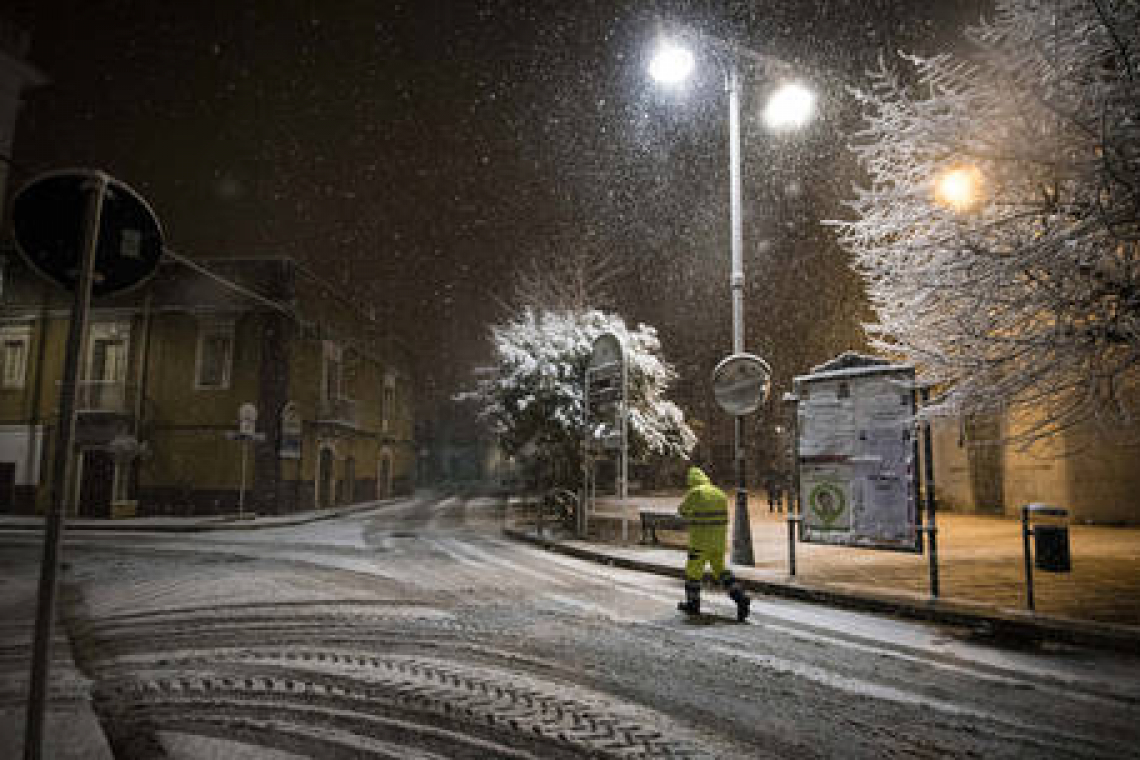 The United States has doomed the EU to hunger, cold and isolation by pressuring the bloc to cut its ties with Moscow, Russian State Duma Speaker Vyacheslav Volodin said on Friday.

He wrote on Telegram that Washington would “stop at nothing to cling to its power over the world as it throws under the bus the citizens’ welfare and the economies of European countries to achieve this end.”

He noted that natural gas in the US costs $333 per 1,000 cubic meters. “At the same time, Washington sells it to Europe for a price which is 7.3 [times] higher, rendering the EU economy uncompetitive,” he wrote, adding that the eurozone’s annual inflation rate had hit a record 8.9%.

Volodin said Europe had been hit by a heatwave that triggered huge problems in the agriculture sector, as well as an energy crisis which had seen prices soar six times in one year.

The EU’s decision to phase out Russian energy supplies and cut economic ties with Moscow “have been made under Washington’s pressure,” the State Duma speaker claimed.

“US policies in Europe are enforced by England that has left the EU high and dry, as well as by a number of countries that are sovereign in name only – Lithuania, Latvia, Estonia, Ukraine – with Poland, the Czech Republic and Finland joining this Russophobic coalition in the hopes of getting an American handout,” Volodin wrote.

His comments come as the EU is plagued by an energy crisis due to rising global prices. Earlier this month, the bloc approved a plan that would see its member states reduce gas consumption by 15% in a bid to tackle the crisis.

Another factor that has exacerbated the energy crunch was the EU’s decision to wean itself off natural gas from Russia, as the bloc considers these supplies to be unreliable. However, President Vladimir Putin has rejected accusations that Moscow could cut off gas supplies to the EU, stating that Russian energy giant Gazprom is “ready to pump as much as necessary” but that the bloc has “closed everything themselves.”