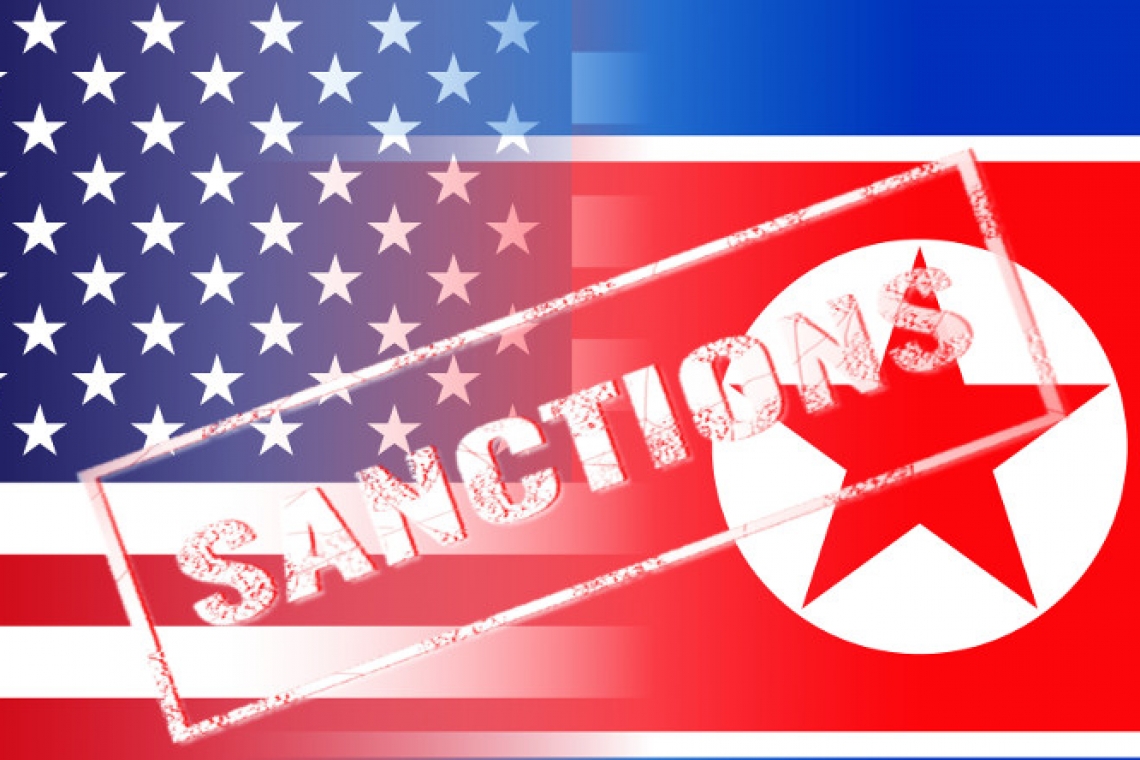 The United States on Tuesday imposed sanctions on two North Korean entities it accused of facilitating the export of workers from North Korea in violation of United Nations sanctions.

The U.S. Treasury Department announced the sanctions on the Korea Namgang Trading Corp and China-based North Korean lodging facility Beijing Sukbakso, despite U.S. efforts to revive stalled talks aimed at persuading North Korea to give up its nuclear weapons.

It said the former entity had facilitated, or been responsible for, the exportation of workers from North Korea to generate revenue for the North Korean government or ruling party. It said the latter ran a China-based lodging facility to facilitate labor export.

“The exportation of North Korean workers raises illicit revenue for the government of North Korea in violation of U.N. sanctions,” Treasury Secretary Steven Mnuchin said in a statement.

The sanctions imposed on Monday freeze any U.S. assets of the blacklisted entities and generally prohibit Americans from doing business with them. They come at a time of heightened tensions between Washington and Pyongyang.

Pyongyang has expressed frustration at what it calls Washington’s lack of flexibility in talks and warned that there were no longer grounds for it to be bound by a self-declared moratorium on intercontinental ballistic missile and nuclear weapons testing.