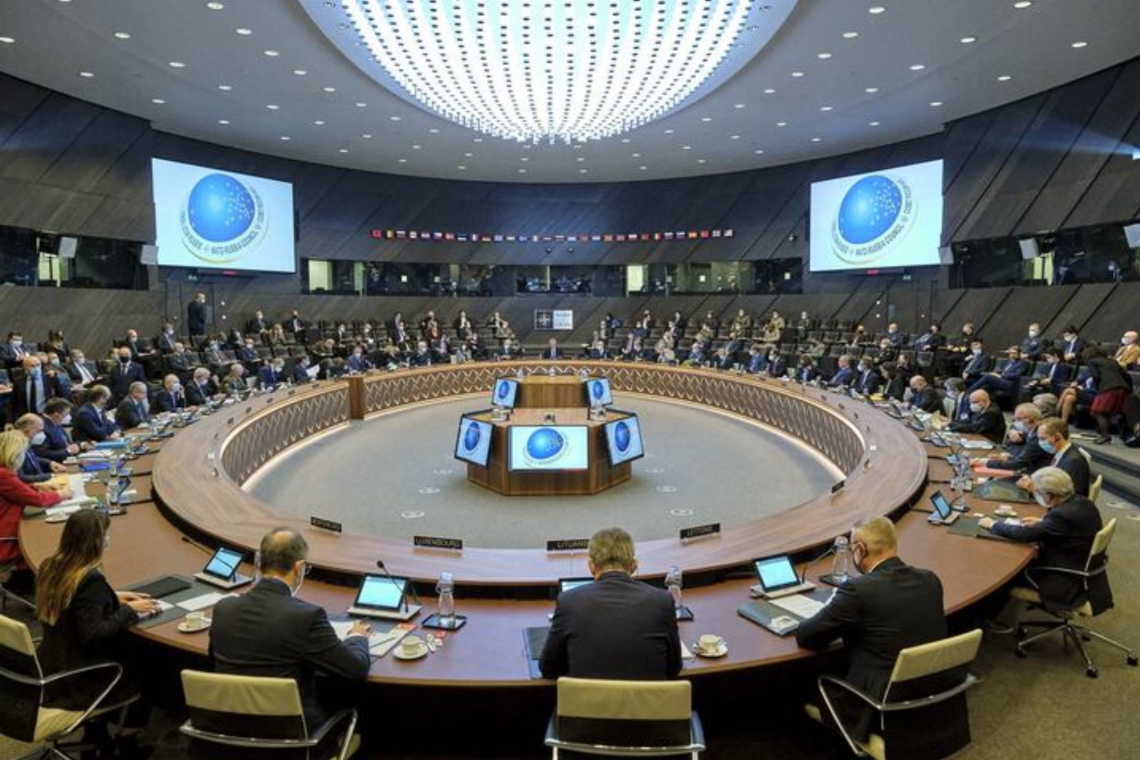 The meeting between NATO and Russia, scheduled for today, took place and ended after about three hours.  Other than generalized talking points, there is almost zero information coming out right now about what took place in that meeting.

3 hours is short given all translators trying to translate. Not much would have been said.

"This was not an easy discussion, but that is exactly why this meeting was so important," Jens Stoltenberg of NATO says in remarks after the NATO-Russia Council meeting. He says there was a "very serious and direct exchange" about the situation in and around Ukraine.

"It is only Ukraine and 30 allies that can decide when Ukraine can become a NATO member. No one else can, and of course Russia does not have a veto," Stoltenberg told reporters.

"We are ready to sit down" on arms control but Russia made clear today it's not ready to schedule such meetings, Stoltenberg said.

"There is a real risk for new armed conflict in Europe," Stoltenberg says, declining to specify whether he believes the risk is heightened or lessened after today's talks.

Very serious information is now coming out about the NATO-Russia meeting and it is NOT good.

US Deputy Secretary of State Wendy Sherman said the following: "Russian proposals are useless, Russians are not ready to talk about NATO proposals"

RUSSIAN DEPUTY FOREIGN MINISTER GRUSHKO SAYS "WE WILL TAKE ALL POSSIBLE MEASURES TO PREVENT ANY DAMAGE TO RUSSIAN SECURITY INTERESTS." 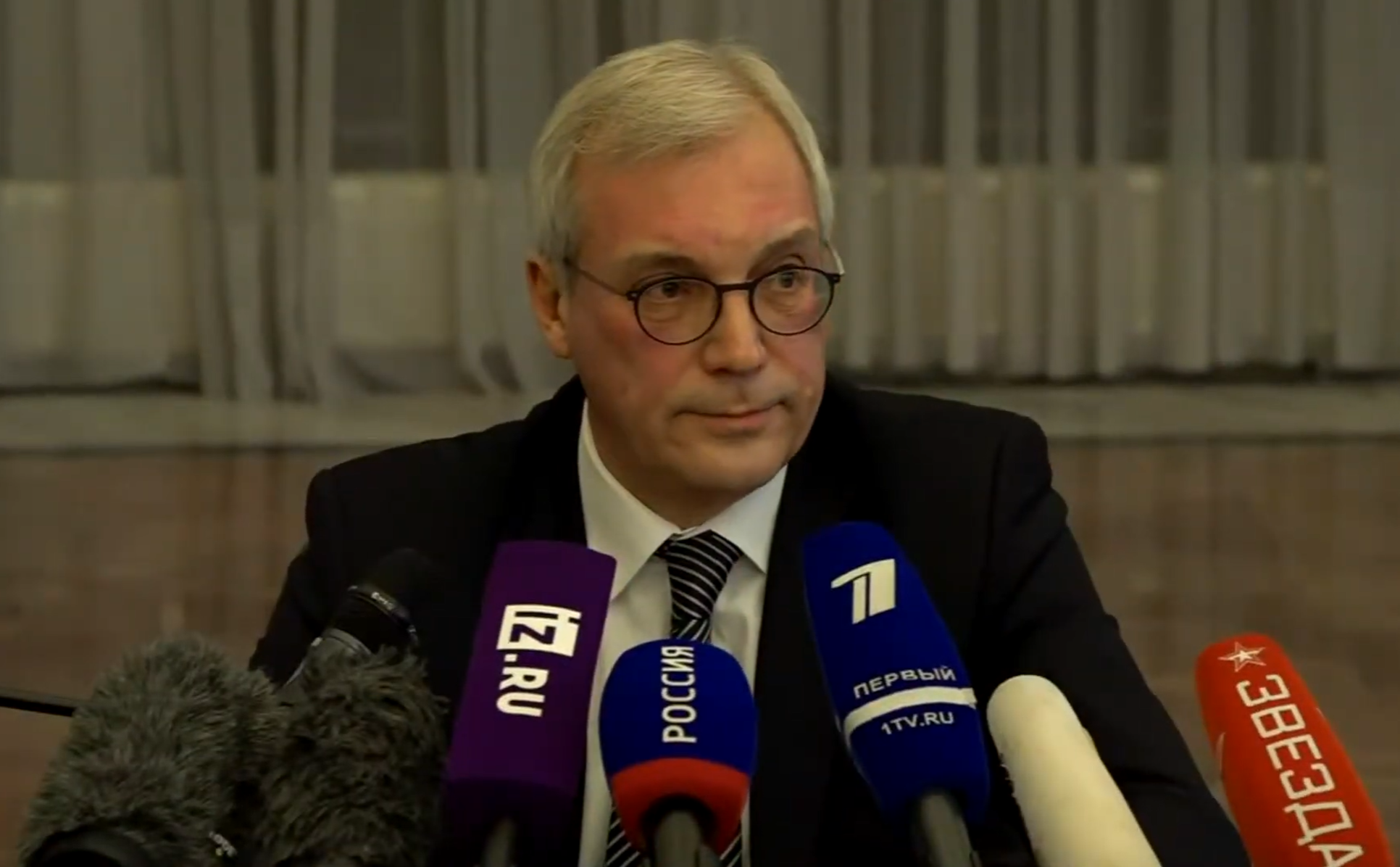 He went on to say publicly "Russia cannot take seriously statements from NATO claiming it is only a defensive alliance not threatening to Moscow."