US Natural Gas Ships to Europe Over Coming Russia War 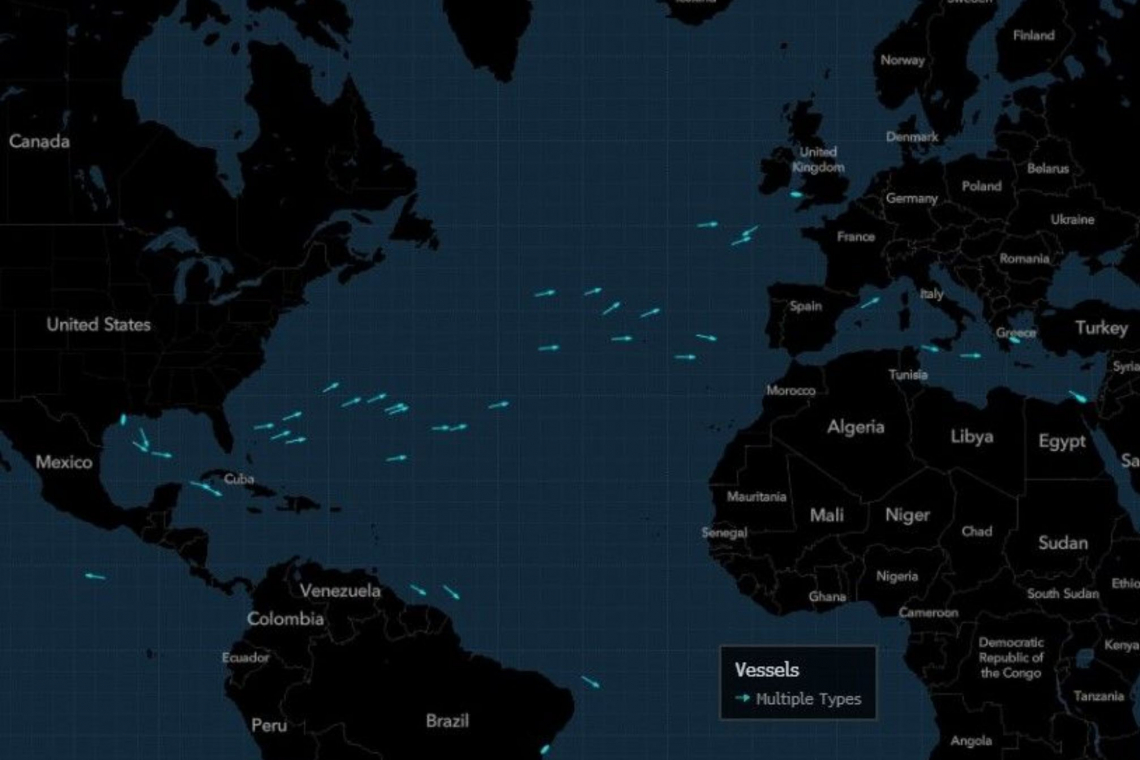 The map above shows tanker ships hauling liquified natural gas from the US to Europe.  This gas costs Double to Triple what it would cost if bought from Russia.

Russia has scaled back the amount of natural gas going to Europe because the Europeans have been barking about Ukraine.   The reduction in gas shipments is having a gigantic effect on Europe; with costs for heating and electric generation skyrocketing from US Gas being imported to cover the reduction in flow of Russian gas.

People and companies in Europe have seen their heating and electric costs almost TRIPLE, and it's only going to get worse.

There is not enough shipping capacity to fully replace ALL Russian natural gas to Europe, if that gas gets cut off by war.

As things get more dire in Europe, which produces almost NO natural gas on its own, and has only limited reserves, prices will continue to skyrocket.

Russia knows this, and also knows that Europeans will hold their elected officials responsible.

So European governments are being put in a sort of political stranglehold; if they continue to involve themselves and their countries in the Russia-Ukraine situation, costs for heat and electric will continue to skyrocket in their countries, and citizens of those countries will likely oust those politicians.

If they don't involve themselves in the Russia-Ukraine situation, they get put under enormous pressure form the USA.

It's a no win situation for all those European politicians.

In the meantime, European citizens and companies face monstrous price increases for heating and electricity, or the prospect of actually going cold or staying in the dark with no electric, if they refuse to pay.

All this because Europe chooses to involve itself in a dispute between Ukraine and Russia.

Maybe Europe should start minding its own business?