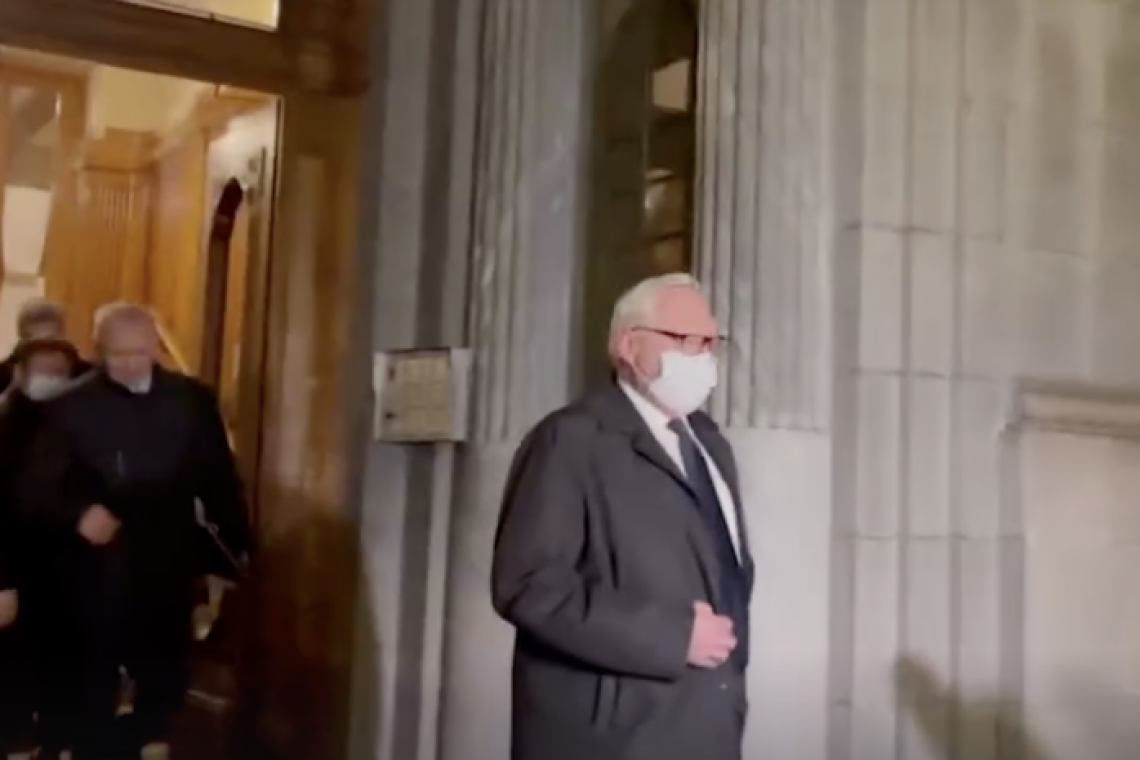 Russia’s Deputy Foreign Minister Sergey Ryabkov has described Sunday’s preliminary talks with the U.S. on security guarantees as “stunning” but also noted that the “conversation was difficult.”

Ryabkov has held a two-hour meeting with his American counterpart, Deputy Secretary of State Wendy Sherman, in Geneva, ahead of Monday’s larger US-Russia engagement. The talks come amid heightened tensions between Moscow and the West over the situation in Ukraine.

Answering questions from the media on his assessment of the preliminary consultations, Ryabkov said that they were “stunning” and that the “conversation was difficult but business-like” with the participants having “dived into the matter of upcoming affairs.”

“I think we are not going to waste time tomorrow,” he noted, adding that he never loses optimism.

(HT Remark:  I am not certain what "stunning" means in this context. Diplomats don't use words like that; I'm not sure if that means the meeting was good or if was unimaginably bad.   To me, "Stunning" is the word you might choose when describing a talk with someone too stupid to understand what you are talking about...  or, perhaps, was he stunned by their arrogance . . . or by their capitulation? I don't know.

Lastly, If Ryabkov thinks for one moment the US is serious about ANYTHING it says or "promises" it will do, he doesn't know or understand history.)

The talks were prompted by escalating tensions between Russia and the West in recent months. Western nations are concerned about Moscow’s alleged plans to invade Ukraine – something the Kremlin has repeatedly denied and blamed on anti-Russian “hysteria.”

The situation prompted Moscow to table a set of security proposals, which included curbs on NATO expansion and security guarantees for Russia. Some of these demands have already been rejected by the US and its allies, as both NATO and Washington have said that the alliance would never promise not to expand.

The main meeting between the US and Russia is scheduled to commence tomorrow (Monday) in Geneva, Switzerland.

Geneva is six hours ahead of US east coast time, so when many of us wake up to go to work tomorrow, there may already be very big developments.