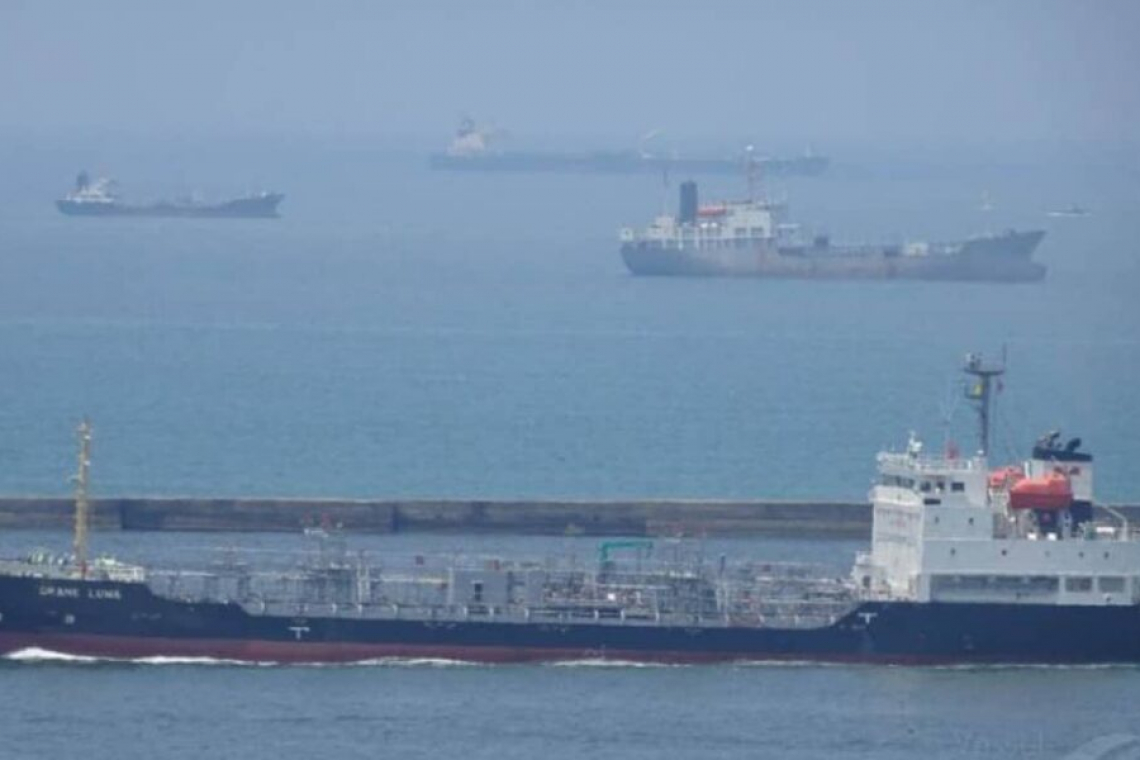 the US has seized four Iranian tankers on the high seas allegedly loaded with Iranian petroleum in violation of US sanctions. The four vessels are now en route to Houston, Texas.

The tankers Luna, Pandi, Bering and Bella were all seized without the use of military force. The effort was reportedly motivated by the arrival of five Iranian fuel tankers in Venezuela earlier this year, which delivered 1.5 million barrels of gasoline to the country, which is similarly placed under restrictive economic sanctions by the United States.

Two of the ships just seized, the Bering and the Bella, were previously intimidated into canceling their shipments to Venezuela in the aftermath of the flotilla. Both ships are registered in Liberia but owned by Greek shippers.

The seizure was enabled by a civil-forfeiture complaint filed by US prosecutors in July, which initially aimed to seize Iranian tankers bound for Venezuela, but also encompassed future shipments elsewhere.

On August 10, Pakistan seized an Iranian tanker in the port of Karachi at the behest of the US government, but as the name of the tanker was never reported, it's unclear if it is one of the four now en route to Houston.

The Trump administration began imposing strangling economic sanctions on Tehran beginning in August 2018, with the goal of reducing Iranian oil exports to zero, but also chipping away at other Iranian industries as well. US President Donald Trump claimed Iran had been violating the 2015 Joint Comprehensive Plan of Action, an eight-party deal in which Iran agreed to restrictive rules about its use of nuclear power and storage of refined uranium in exchange for the lowering of longstanding economic sanctions.

However, no other countries party to the deal found fault with Iran's behavior and some initially pledged to continue trading with Iran, but the threat of US sanctions against them as well has slowly deprived Tehran of customers for petroleum, its single largest export.