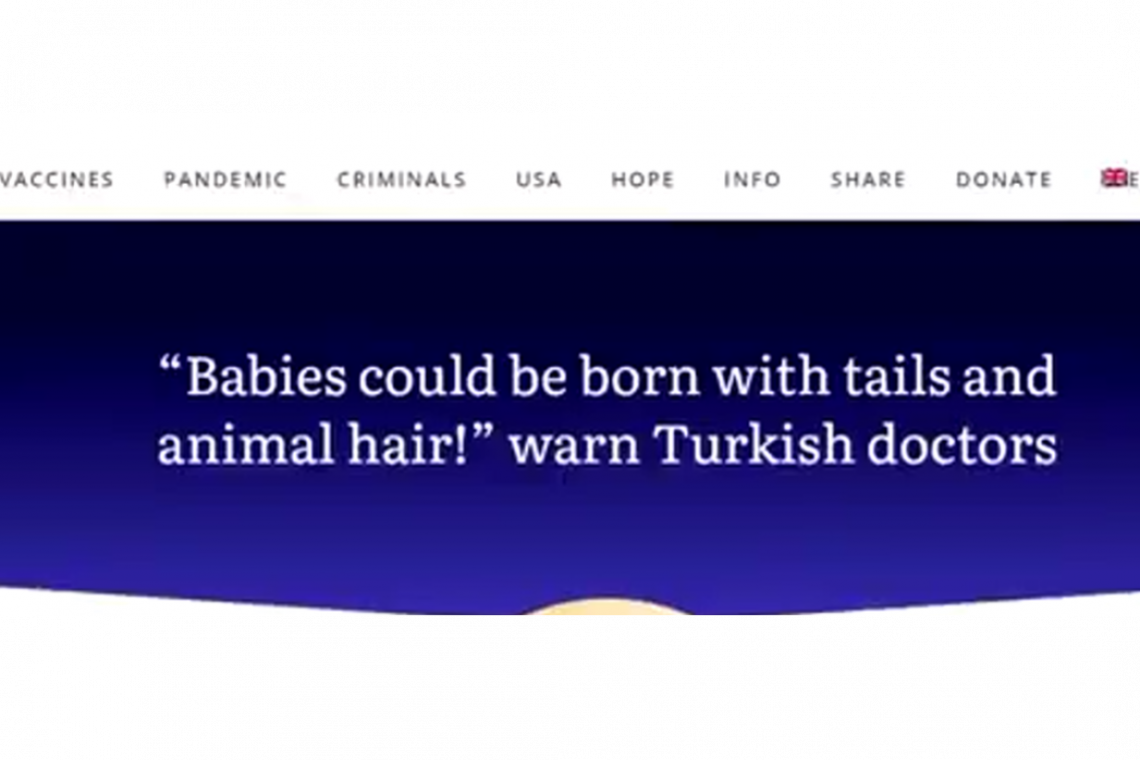 With widespread recognition that the so-called COVID-19 vaccines are making women either infertile or altering them to produce severely birth-defected babies, women in America are now LYING about their vax status to try to get husbands!

The dating scene in America is changing rapidly over the COVID-19 vaccines, and things are not looking good for women who took the jab.

At clubs all over the country, men have noticed women are now deliberately lying about their vaccine status.

Several guys we spoke to in the New York City area over the New Years holiday weekend told us that it pretty much goes like this:

"In the clubs, they claim they're NOT vax'd. They say things like "Oh COVID is bullshit" or "I don't want to try this new experimental shot" says one man.    "However, after going out with them several times, the women finally admit they took the vax . . . and watch as most potential husbands leave them almost on the spot" he continued.   He went on to say that at least two separate women asked him why he would break off relations with them over something like the jab, and he told them "I don't want defective children and I won't get closer to a girl who lied to my face from the start."

Birth defects of babies whose mothers got the jab are skyrocketing in the USA.

Children are being born looking "strange" many people say.

Videos have emerged on the web showing examples of these "defective" babies.

Only in the country of Turkey are mass media outlets even reporting this, as seen below:

Other videos of "Vaccine-Altered" babies are cropping up in many places: