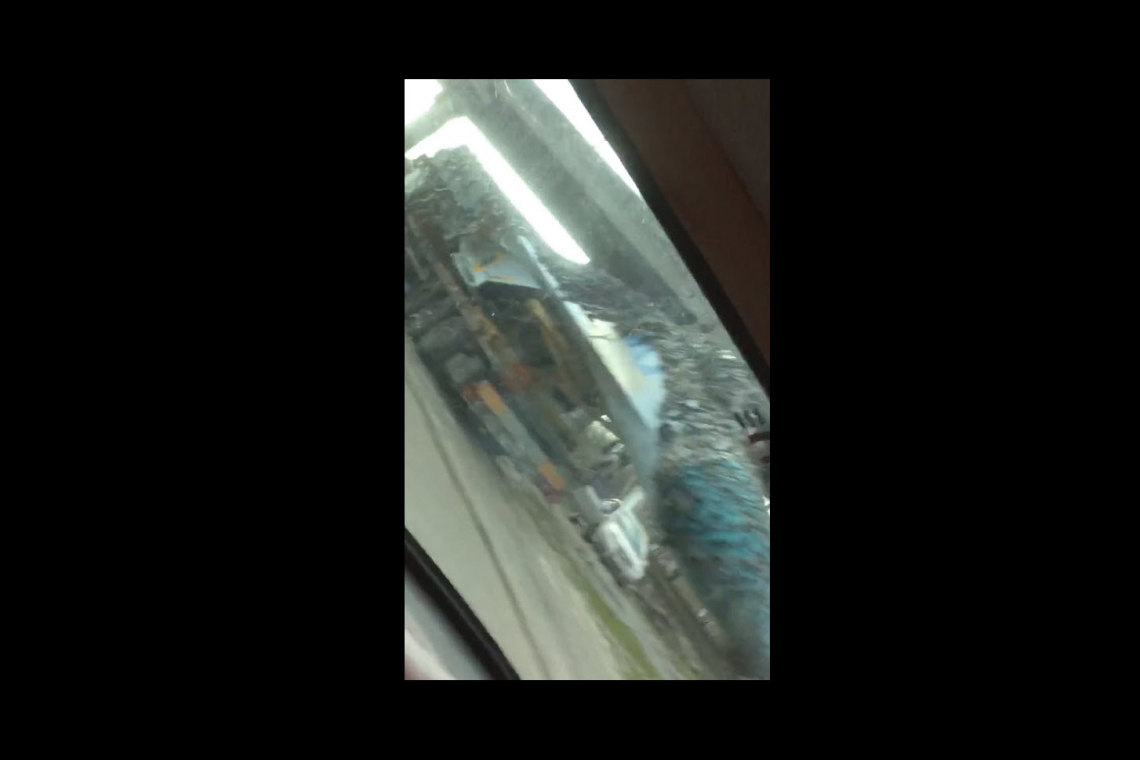 Video has emerged from inside the conflict zone showing NATO transporting MiG-29's into Ukraine by flatbed truck.  The aircraft are partially disassembled, the fuselage is covered with camouflage netting to obscure visual imagery from above (satellites) and the planes are taken over-the-road, into Ukraine.

The six-seconds of video, below, shows NATO being caught in the act:

There are Unconfirmed reports coming out of Russia today that the Russian Federation is preparing to Formally Declare War on Ukraine in response to the sinking of the Russian Black Sea’s Flag-Ship “Moskva.” (Story HERE) This would allow the Russian Government to begin Mass Conscription as well as Economic War Actions.

For 15 years, radio host Hal Turner worked with the FBI; his final five years, from 2003-2008, with the Joint Terrorism Task Force (JTTF).  According to Assistant Special Agent in Charge, Amy Pickett, of FBI New York City, in sworn testimony in Brooklyn federal court, in December, 2009, Turner handled "national security, terrorism, and foreign counter-intelligence."  As such, the Hal Turner Radio Show has contacts within the Intelligence Community (IC) around the world, with whom he remains in contact to this very day.   Some of those contacts feed information to Turner . . .  info like this story . . . that mass-media outlets never get, and never get near!

Some of that intel he can share.  Much, he cannot.

In any case, this is precisely the type of information that makes the Hal Turner Radio Show website, a jewel of inside information.

Tell your family, friends, neighbors, and co-workers they should check out this site, and the radio show, live from the New York City metropolitan area (Monday thru Friday, 9:00-10:00 eastern time) as follows:

or listen FREE, right here on the Internet by clicking this link:  http://stream.halturnerradioshow.com:8000/   (Click LISTEN)

PLEASE NOTE: The link above does not go "active" until about one hour before show time.  During that hour, it carries commercial-free music until the show starts.