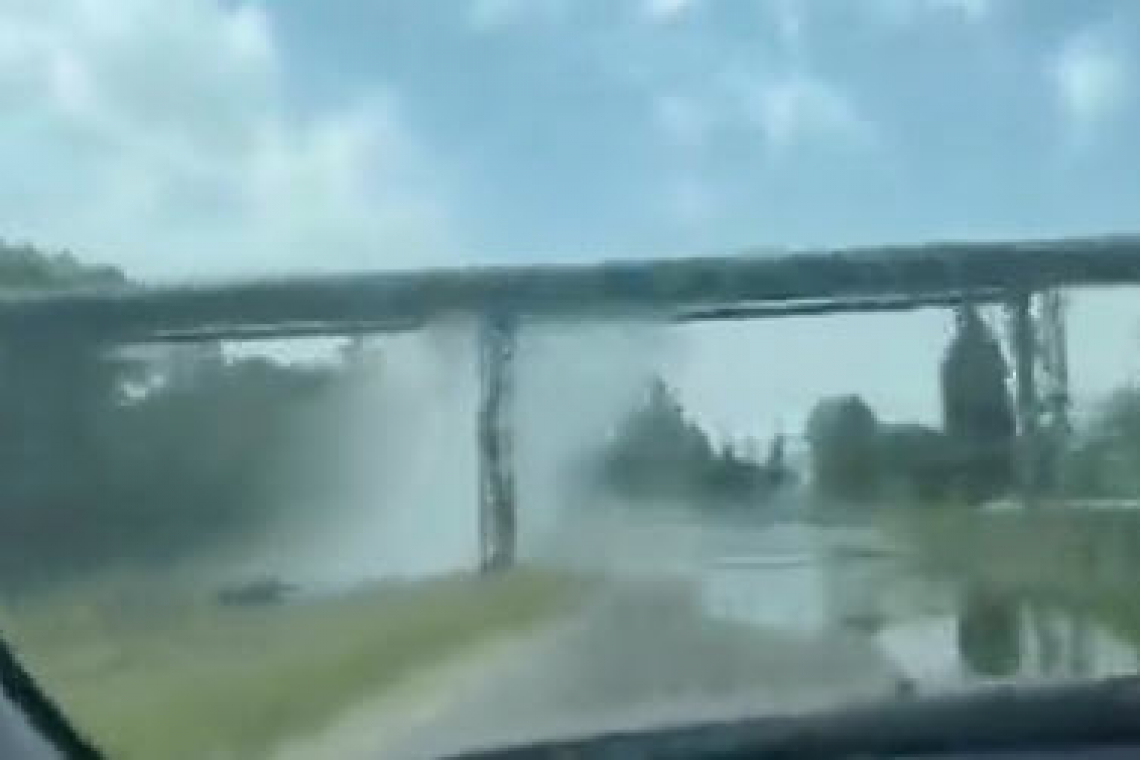 A raging gun battle took place on the grounds of the Zaporozyhe Nuclear Power Plant in Ukraine on Monday, and bullets penetrated the reactor cooling water lines running on plant property.   WATER IS SPEWING OUT OF THE LARGE PIPES.

It is not known (yet) if this water is Radioactive.

The gunfight left multiple men dead and those dead men can be seen inside a car on the power plant property in the video below.

Also visible is a significant amount of water spewing from what appear to be multiple bullet holes in one or more of the reactor water cooling pipes.

The video, below, was taken immediately after the gun fight and before authorities/Emergency gear, responded.

If this water is radioactive, NATO has said that a radiation leak at the plant would "trigger Aticle 5" of the NATO Treaty and result in NATO entering the war in Ukraine AGAINST Russia.

It would be World War 3 immediately.