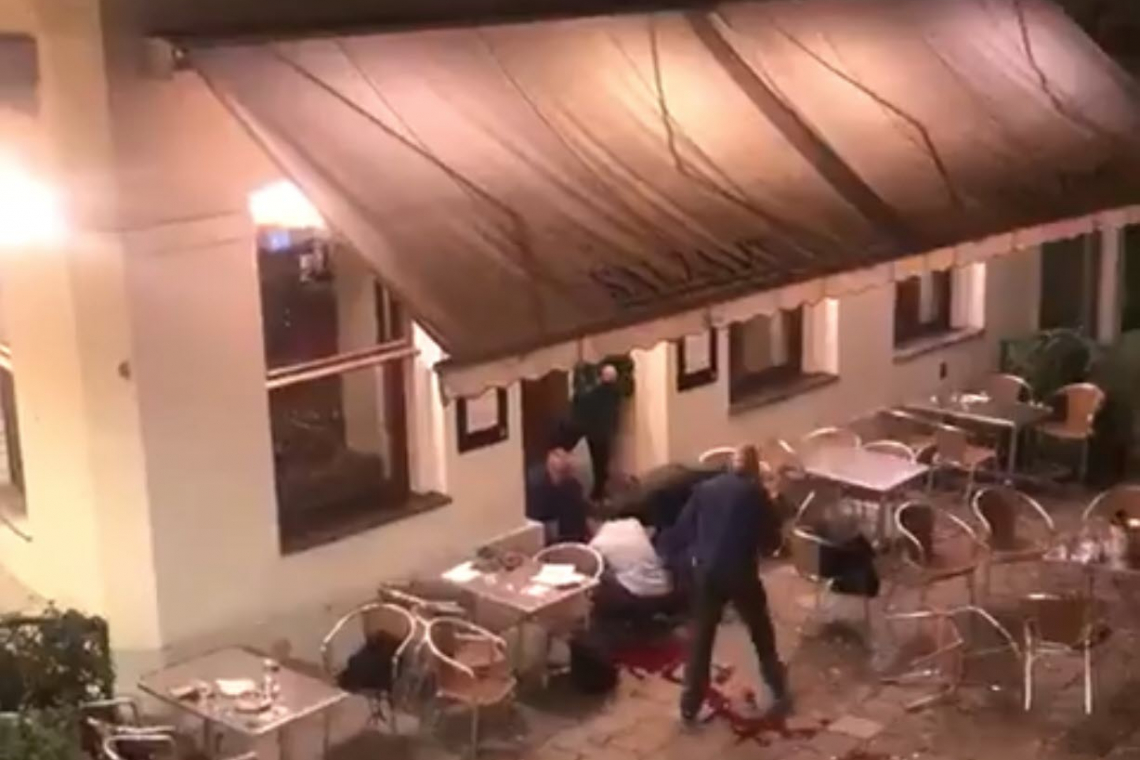 The beautiful city of Vienna, Austria is under armed terrorist attack at this hour, with one police officer and numerous civilians  shot dead.  Multiple Terrorist Shooters are still roaming the city center.

All mass-transit in the city is shut down.  Police are urging everyone to remain inside.

Raging gun battles can be heard echoing in the streets.  At least one terrorist is alleged to have blown himself up with a suicide vest.

A single, UNCONFIRMED report is that the Terrorists have been heard speaking Turkish.

The Austrian Interior Ministry has just confirmed that the ARMY is being called-in to the city immediately, to assist police and to protect Embassies and government buildings.  THE ARMY ! ! ! ! !

This web site is now in possession of several video and numerous still images.  Uploading in progress. Check back for updates.

Another Video of the chaos:

More Video taken by the public:

Austrian Interior Ministry reports this is NOT OVER.   They say this is an ONGOING, COORDINATED ATTACK at at least SIX SITES throughout the city! 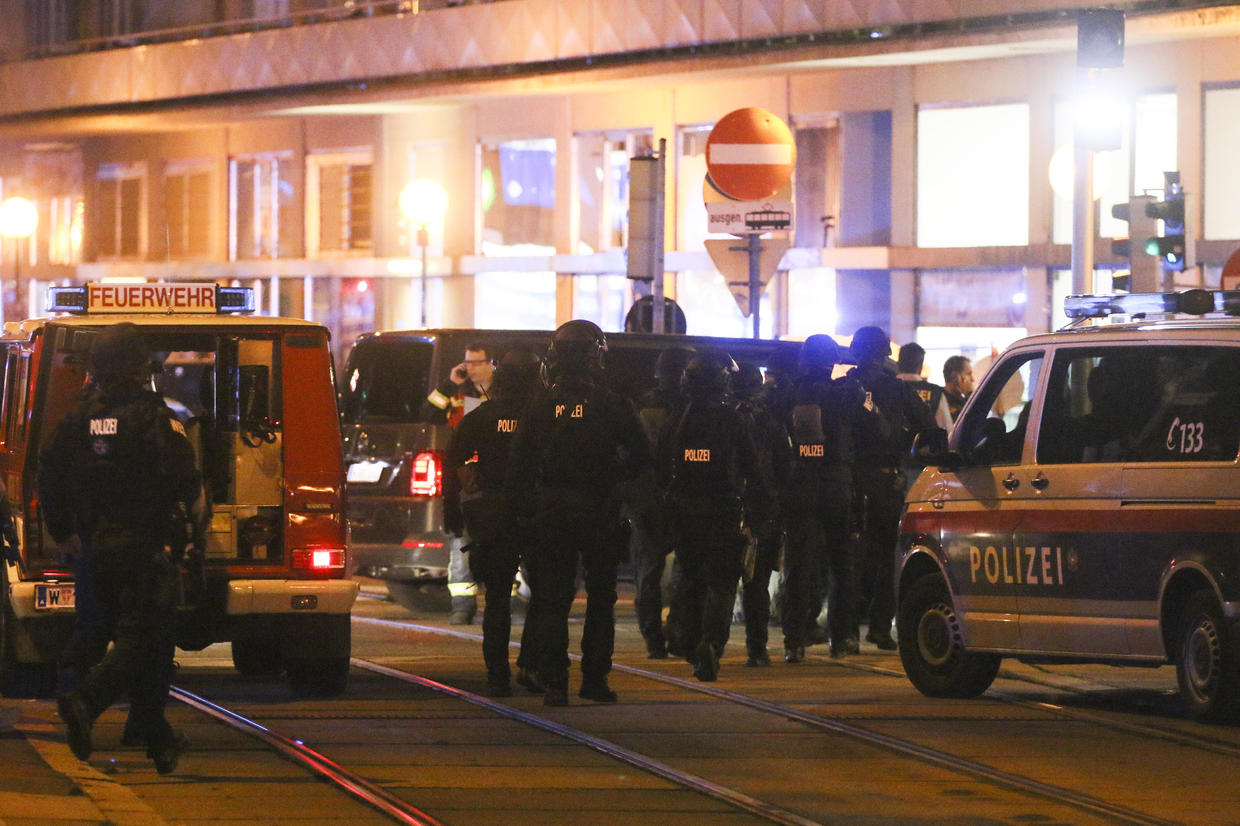 Additional PUBLIC updates will continue later, below the restricted content.

Police are grabbing up ANYONE who even remotely looks like the perps; wearing Khacki pants, for instance.  This appears to be young boys being searched - possible mistaken identity?

Desperate to protect itself, society in Vienna is looking at anyone.  In the heat of the moment, it is, perhaps, understandable.  But these boys are sure not appreciating what's happening . . . if they're innocent.

Austrian authorities have published a map of the incidents so far in the city: 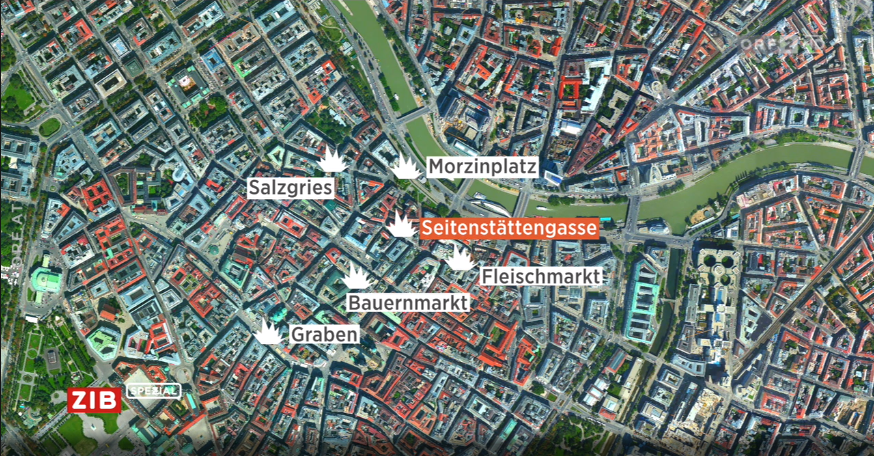