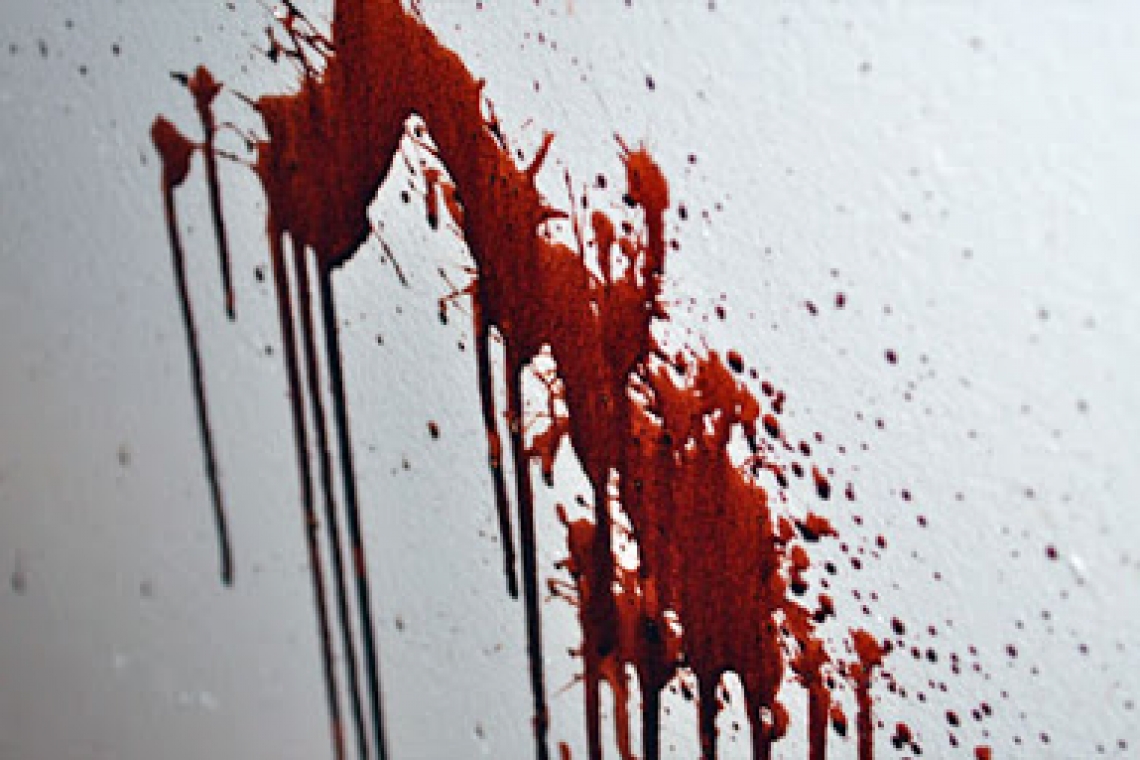 Today's Press Briefing at the World Health Organization included what many believe is a tacit admission the coronavirus outbreak will spread worldwide.

Speaking to reporters about the funding needed by WHO to battle the outbreak, the WHO Director said "invest today in preparedness or pay more later" - our advice: start to prepare on an individual level today, not later.

Many took that to be a tacit admission that the WHO knows the outbreak is not -- and cannot be -- contained.

Prior Press Briefings appeared to many attendees to be little more than a propaganda opportunity for the Communist Chinese, whom the WHO claims have been very transparent and cooperative.  All the while, most people agree China has been issuing completely fraudulent infection-related numbers.

Apparently, for Communists, saving face is more important than telling truth.  It seems to many that China's ruling party is more worried about being seen as losing control than it is that tens-of-thousands of their people are dying every day.

Meanwhile, the disease spread continues, and is getting MUCH worse.

More videos are emerging of people dropping dead on streets:

Civil Disobedience is now becoming more common, with desperate people SMASHING THROUGH ROADBLOCKS with their cars to get OUT of infected areas:

And within areas under Quarantine, which includes twenty-two cities containing over 100 MILLION people, police have begun forcibly seizing people from inside their homes, and frog-marching them into Quarantine Camps even when they do NOT want to go.  The police are using strong FORCE to do this, as shown in the video below:

At the borders between China and other countries, long lines of Chinese await clearance through foreign Customs, trying to leave China.  This video is from China's border with Vietnam:

For those unaware, the following Virus FACTS:

This virus is a Biological Weapon which got out of China's Virology Research Laboratory in Wuhan.  It is extremely contagious and very deadly.

The Virus has an incubation period of four (4) to fourteen (14) days.  During this time, people may NOT have symptoms, BUT CAN SPREAD THE VIRUS TO OTHERS!!!!

It can be spread merely through breathing, as well as by coughing, sneezing, urination, and bowel movements.

The virus can live outside a person, on door handles, counter tops, sinks, toilets, store shelves, cashier counters, and other places for five to twenty-eight days!

Of the people who catch this virus, half will need hospital care and of those, fifteen percent WILL DIE from it.  It starts with a fever and cough, worsens to Pneumonia, then multiple organ failure in the worst cases.

This virus arrived in the USA about a week ago.  There are now confirmed cases in:

China is about one month ahead of the US in this outbreak.  So what is taking place THERE, may also take place HERE.

As stated earlier, China has twenty-two (22) major cities on Lockdown.  In those cities are slightly over one-hundred-MILLION residents.

Americans are advised to make certain they have Emergency Food to feed themselves and family, in case a QUARANTINE is issued here.

Hopefully, things will not get as bad here as they are in China.  It is best, however, to prepare, just in case.