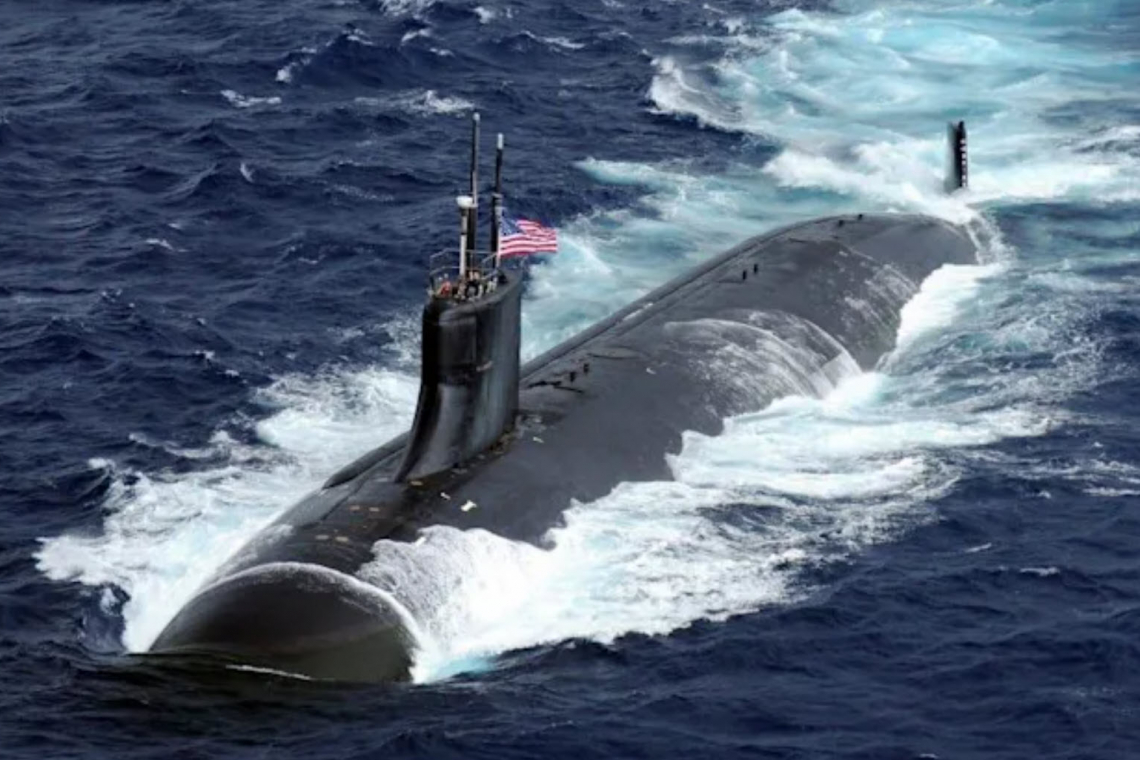 A U.S. nuclear attack submarine has been damaged in international waters in the Western Pacific.

The Seawolf-class nuclear attack submarine USS Connecticut (SSN-22) suffered an . . . underwater collision . . . .while operating in international waters on Oct. 2 and is returning to port in U.S. 7th Fleet, a U.S. Pacific Fleet spokesman confirmed on Thursday. 11 sailors sustained moderate to minor injuries. The submarine is heading (limping) to Guam and is expected to pull in within the next day, according to the official.

“The Seawolf-class fast-attack submarine USS Connecticut (SSN-22) struck an object while submerged on the afternoon of Oct. 2, while operating in international waters in the Indo-Pacific region. The safety of the crew remains the Navy’s top priority. There are no life-threatening injuries,” Capt. Bill Clinton said.

Connecticut is one of three Sea Wolf-class boats, a late Cold War attack submarine designed to hunt the most complex Soviet submarines in deep blue water.

Along with USS Sea Wolf (SSN-21) and USS Jimmy Carter (SSN-23), Connecticut is among the Navy’s most capable and sensitive attack boats.

Yet we are told that this, one of our most advanced submarines, "collided" with "something" underwater????

My take: a war with China has begun.

PACFLEET declined to say what the submarine collided with during the incident, only saying the incident is under investigation. An official told me though, that the topography of the area did not indicate the presence of a land mass in the submarine's path.

PACFLEET also declined to say exactly where the collision occurred, but US officials explicitly told me that it happened in the South China Sea.

If USNI is reporting on the current operational status of ANY US Submarine, much less a Seawolf Class boat, then the damage must be significant enough that it cannot be hidden or denied.