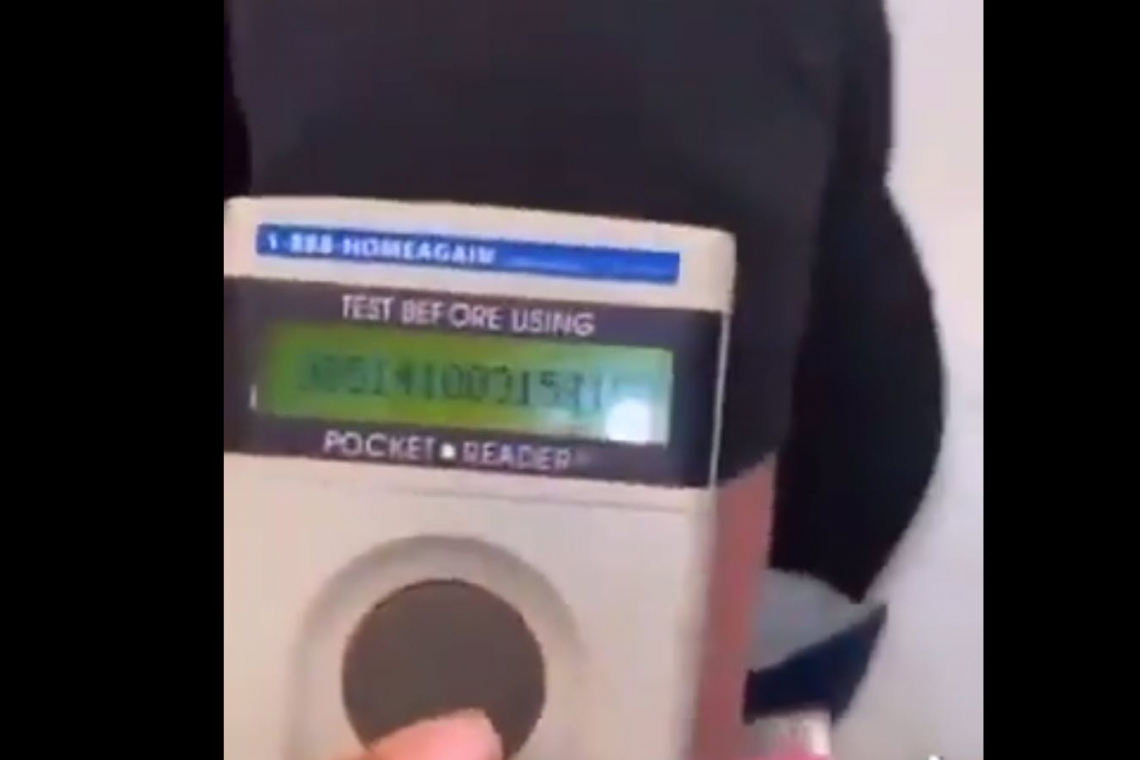 The video below shows a nurse, in a hospital allowing a friend to use an RFID scanner on her "vaccinated" arm; and gets a number!

When the friend first scans the arm WITHOUT the vaccine, the scanner reads nothing.

Moments later, when the friend scans the arm which the nurse says is where she got the "vaccine" the RFID Scanner shows a long numeric code!

I pass this along to my readers so you can decide for yourselves.

I have NOT taken the vaccine and I have no intention whatsoever of doing so.  God gave my body an Immune System and it works just fine, thank you.

Given the almost six-thousand (6,000) DEAD in the USA, and almost sixteen-thousand (16,000) DEAD in Europe after taking the vaccine, I choose NOT to accept this experimental genetic therapy being fraudulently passed-off as a "vaccine."

Remember, On June 13, 2013 The U.S Supreme Court ruled that "naturally occurring" human genes cannot be patented because they are a "product of nature," meaning that they cannot be claimed as a human invention. But it also permitted patents based on laboratory reconstructions of human DNA, known as complementary DNAs, or cDNAs.

That is what these so-called "vaccines" do; they reconstruct your DNA.   That means people who take the "vaccine" can be "owned" by the patent holder because the Patent Holder has "reconstructed" their DNA.

I need YOUR financial help to continue unearthing this type of news, and broadcasting it globally on worldwide shortwave and regular AM radio, and to keep this web site online and operating.  Please make a donation using the form below: