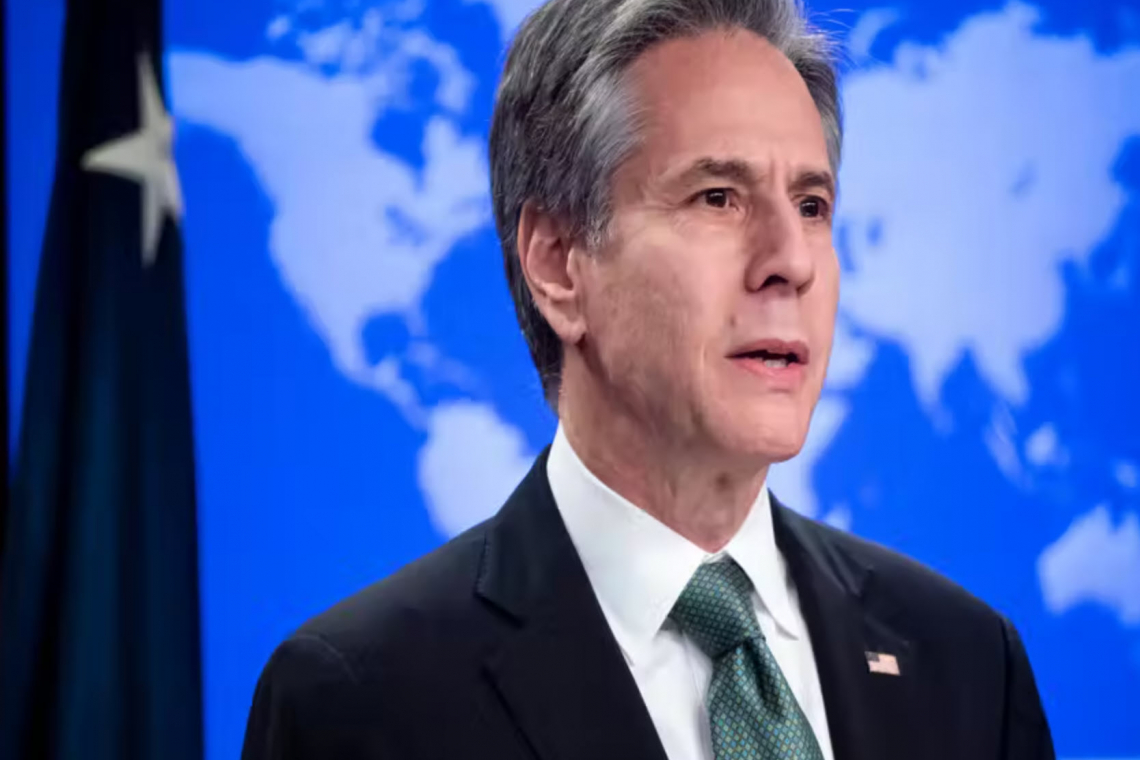 The United States, seeing all its efforts in Ukraine as now futile, has said the following:

The United States will accept a peace agreement between Kiev and Moscow, after which Ukraine will be a neutral country.

This statement was made by the American Secretary of State Anthony Blinken.

"Washington will respect Ukraine's decision if it enters into an agreement with Russia to renounce NATO membership to end the conflict," Blinken said.

Now the general public is being spoon-fed the bad news: