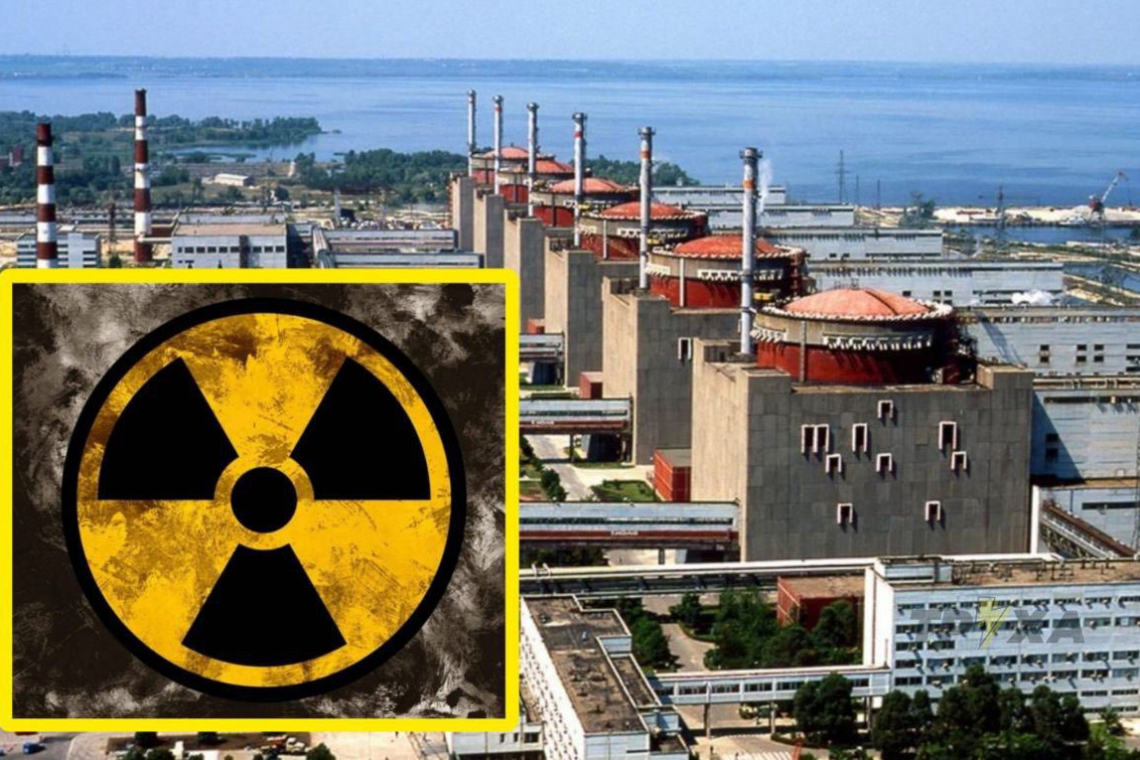 Operators of the Zaporozyhe Nuclear Power plant in Ukraine are reporting six to eight explosions very near the plant as of 6:00 AM eastern US Time Friday, August 19, 2022.

Russia again says Ukraine is shelling the plant and a nuclear disaster could be created by that shelling.  Russian air defenses are being used against the incoming attacks, as shown in the video below:

Ukraine has repeatedly denied shelling the plant and claims Russia is shelling themselves at the plant to create a false flag event.

Whomever one believes, there is no doubt that an artillery shell hitting certain areas of a nuclear power plant can result in a radiation disaster for the entire eastern European Region.

The graphic below shows how radiation would travel today and into the weekend if a shell causes a radiation leak: