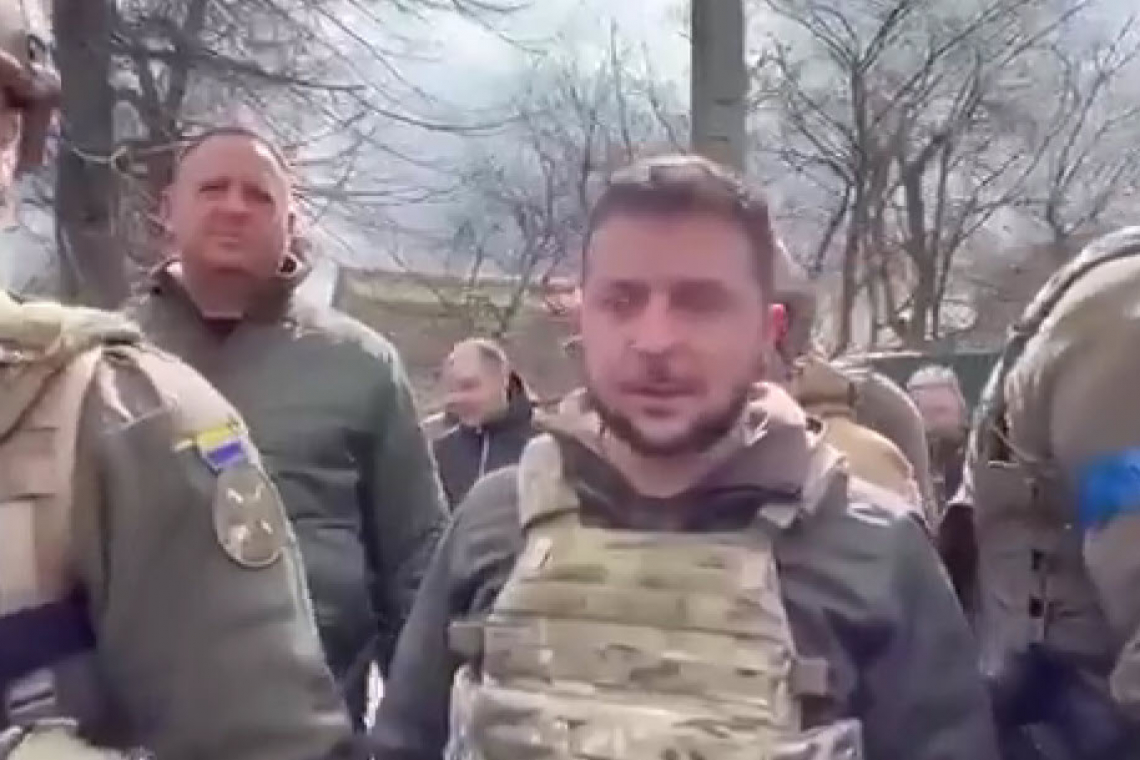 Ukrainian President Volodymyr Zelenski stated on Ukrainian television this morning that the city of Mariupol, Ukraine, has been "lost.  Forever."

Here's the video in Ukrainian language:

Zelensky, without taking his hands out of his pockets, said that control over Mariupol was lost. Forever. pic.twitter.com/hj4QwILZOu

The folks who have been backing Ukraine, would do well to realize they are LOSING, and losing badly, to Russia.  Which, to most rational people, was always the expected outcome from the beginning.

All the media hype and rah, rah, rah, for Ukraine, was nothing more than propaganda.

Ukraine never stood a chance against Russia.  Every RATIONAL person knew that before this began.  Only those who lie to themselves - including those in the US State Department, and in the Pentagon -- thought otherwise.